The Difference Between Power and Energy 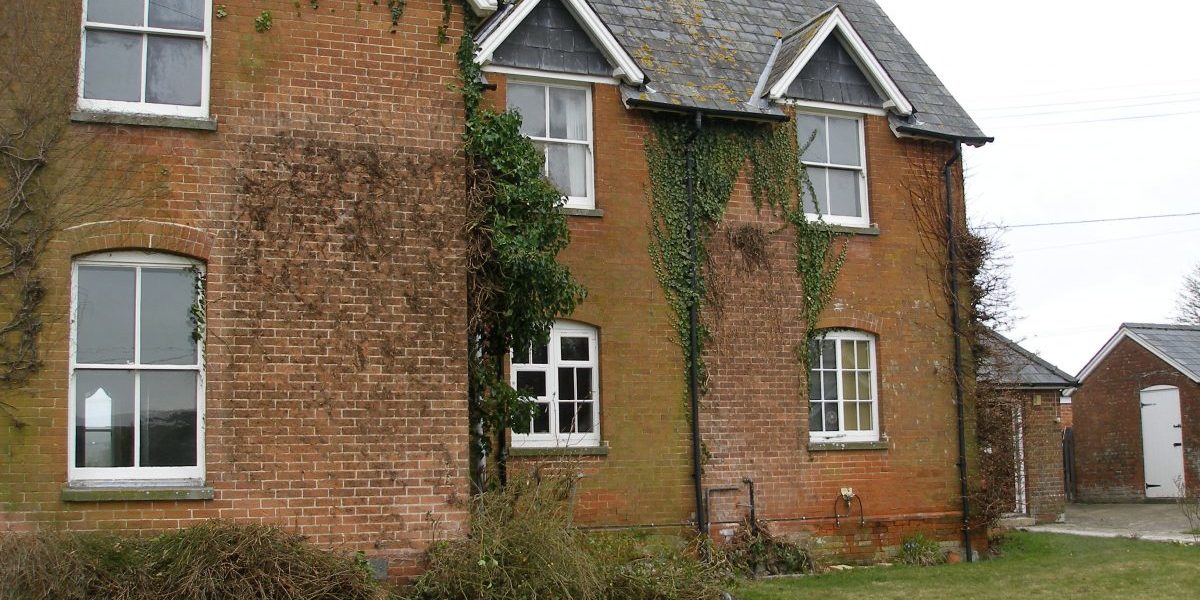 The fundamental differences between energy and power

I keep reading material from so-called professional organisations that seems to suggest they don’t know the difference between power and energy.

If nothing else they don’t seem to be aware of the importance of using the correct terminology in conveying critical information.  Here are a few to begin with:

The official units used for the energy we pay for are kilo-watt hours which is usually abbreviated to kWh on our household bills.

In science the unit is the joule; there are 3,600,000 joules in a kWh.  Energy is something that is used up, it is gone when it is gone, just like in a flat battery.  Energy can be used slowly and steadily, as in a low-energy lightbulb or rapidly and intermittently as in a kettle.  This rate of use is termed ‘power’. The power we buy in electrical terms is called ‘watts’ or if you’ve used a thousand of them ‘kilowatts’.  Power is abbreviated to w or kw respectively.

In electricity these terms are used to tell us the maximum power use or generation by a device.  So a kettle might be rated at 2.2 kW (the same as 2200 w) but a low energy lightbulb at 10W.  A solar PV array on your roof could have a peak output of 2.7kW (like the one on my roof).

Now, the clever bit is also the simplest.

When a device operates at its rated ‘power’ for a period of time it uses ‘energy’.

It is more complex with a PV array as the output in kW varies through the day according to light levels.  But if the average power was 1.2kW and it generated for 70 hours this would generate 73kWh of energy.

The average house uses about 3500kWh of electrical energy in a year and about 15,000kWh of gas energy.  This is a lot of energy and it’s important that we attempt to use less daily!

If you’d like to know more about sustainable building practises or just have a simple question about improving energy efficiency in your home, please contact me, Tony Duffin, and I’ll be happy to help or point you in the right direction!