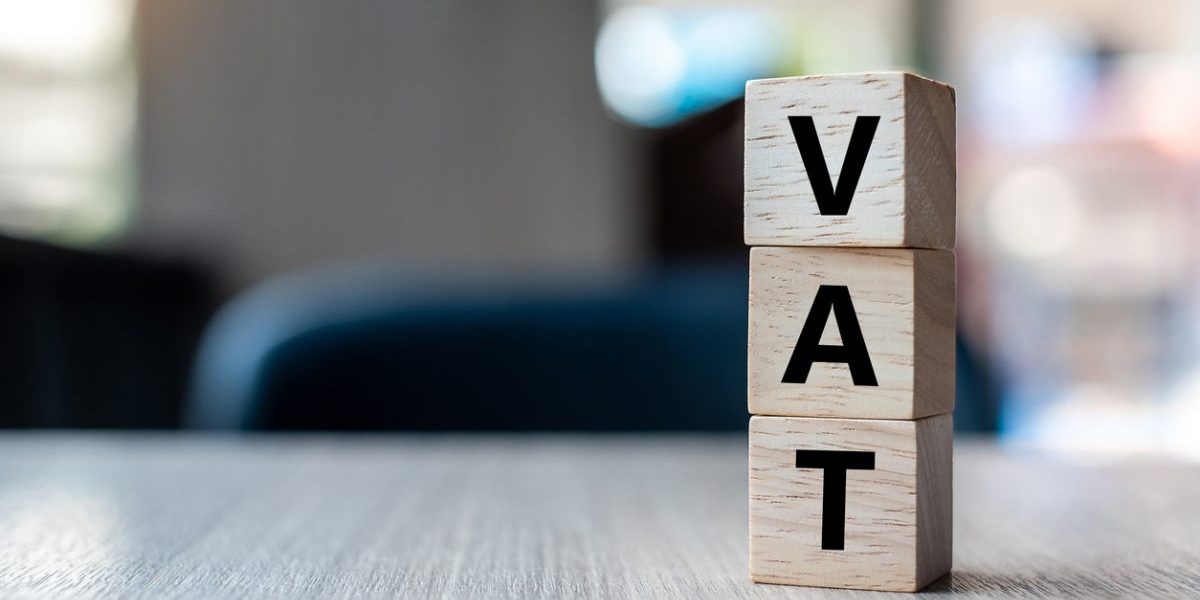 Want to understand how to reclaim VAT on your new build project?

Here at CLPM we work with dozens of self-build clients every year – and although most VAT refunds for DIY housebuilders go smoothly, this is sadly not always the case.

In this guest blog Gerry Myton, Partner and Head of Indirect Tax at Streets Chartered Accountants, outlines the VAT reclaim self-build process and highlights the importance of understanding the meaning of ‘completion’ when it comes to the self-build VAT reclaim time limit.

The DIY House Builders VAT scheme allows people who build their own homes to reclaim the VAT incurred on their new build. The guidance published by HMRC sets out a strict and rigorous application process for each applicant to follow in order to receive a VAT refund. There is a self-build VAT reclaim time limit, and the reclaim scheme applies to the building costs, but not professional fees.

The regulations state that reclaims for VAT on new builds ‘must be completed and submitted within three months of completion of the project’. But ‘complete’ to one person might mean something different to another – and the definition of ‘complete’ is being litigated more frequently before the VAT courts. HMRC is querying the validity of claims where the building is occupied more than three months before a claim is submitted. HMRC’s view being the building was complete at the time of occupation, so the claim is invalid!

Reclaim VAT on New Build – What is Completion?

The law on VAT refunds for DIY housebuilders is set out in Regulation 201, VAT Regulations 1995:

(a) furnishing to the Commissioners no later than 3 months after the completion of the building the form numbered 11 in Schedule 1 to these Regulations containing the full particulars required therein, and

(b) at the same time furnishing to them –

(i) a certificate of completion obtained from a local authority or such other documentary evidence of completion of the building as is satisfactory to the Commissioners,

(ii) an invoice showing the registration number of the person supplying the goods, whether or not such an invoice is a VAT invoice, in respect of each supply of goods on which VAT has been paid which have been incorporated into the building or its site,

(iii) in respect of imported goods which have been incorporated into the building or its site, documentary evidence of their importation and of the VAT paid thereon,

(iv) documentary evidence that planning permission for the building had been granted, and

(v) a certificate signed by a quantity surveyor or architect that the goods shown in the claim were or, in his judgement, were likely to have been, incorporated into the building or its site.

Reclaim VAT on New Build – Interpreting the Meaning of Completion

We shall review a couple of cases where the definition of complete at (b)(i) has been the subject of argument:

Mr Dunbar submitted a claim for repayment within three months of receiving a certificate of completion. HMRC rejected the claim stating that the house had been completed more than three months before, ignoring the certificate. The facts are as follows.

The Tribunal considered that the question which needed to be answered was “what is meant by the phrase “the completion of the building” in the VAT regulations relating to these claims. It was stressed that it could not be made clearer by the regulations that the certificate of completion is the primary evidence needed to support a refund claim. Regulation 201(b) requires the taxpayer to furnish HMRC with a “certificate of completion obtained from a Local Authority or such other documentary evidence of completion of the building as is satisfactory to the Commissioners”.

The conclusion of the Tribunal was that, for the purposes of a VAT DIY Housebuilder refund claim, the completion of a building takes place when a certificate of completion is issued or, if there is no certificate issued, on such other date as may be evidenced by documents produced to HMRC by the taxpayer. The appeal was allowed and the refund was paid to Mr Dunbar.

In 2007, Mr Farquharson obtained planning permission to construct his own home. Mr Farquharson moved into a rented property whilst the work was carried out to construct his new home. He subsequently moved into the garage of his new home which had been converted into a flat as work on the house progressed as and when his finances permitted. In May 2012 Mr Farquharson was made redundant. After a period of self-employment, he had to sell the unfinished property to raise money. On advice from his solicitors, Mr Farquharson’s obtained a certificate of completion on 26 May 2017. On 7 August 2017, Mr Farquharson submitted a claim for the refund of input VAT incurred on the construction of the property. HMRC rejected the claim on the grounds that the submitted claim was outside the three-month time period.

Mr Farquharson appealed against this decision on the grounds that he had complied with HMRC guidance by providing a certificate of completion, applying within three months and only made one claim. HMRC argued that the building was completed in December 2008, when Mr Farquharson first occupied the garage.

The Tribunal held that the Regulations do not state that occupation should, or ever could, be regarded as completion. That extends equally to the date of the last purchase.

The Tribunal found for Mr Farquharson and allowed the appeal confirming that the VAT refund claim was made within the three-month time limit.

Stewart Fraser submitted a claim for £17,707.84. The sole issue was whether the claim was made within 3 months of completion of the dwelling. Mr Fraser moved into the property on 23 December 2015 and a council tax banding was issued on 3 June 2016 backdated to the moving in date. The certificate of completion was issued on 16 April 2018 and a claim was submitted to HMRC on 10 July 2018.

The time lag between occupation of the property and issue of the certificate of completion related to a dispute around ventilation that was installed in June 2016 concerning a validation report as to the quality of the ventilation and gas membrane to protect future residents in the event of a gas leak. Matters under dispute were resolved in April 2018.

Mr Fraser argued that he could not apply for a completion certificate until the validation of the gas membrane was accepted by the council. This was a matter beyond his control and the building was not completed until that point.

HMRC’s counter arguments were that the time limit to make a claim is enshrined in law, the property was occupied in 2015, the refund claim was submitted 2 years later and there was no requirement to await the issue of a completion certificate to submit a DIY housebuilders VAT refund claim.

The Tribunal found in HMRC’s favour noting that neither VAT law nor HMRC guidance states that a VAT refund cannot be applied for until a completion certificate has been issued under the DIY housebuilders scheme.

Mr Fuller received planning permission in May 2006 to build a dwelling with an attached garage. Between 2005 and 2016, Mr Fuller purchased materials relating to the construction. A claim was submitted on 11 January 2019, following the receipt of a certificate of completion on 4 January 2019. HMRC rejected the claim on the grounds that it was outside of the three-month time limit to make such a claim.

Mr Fuller moved into the unfinished property in 2010 minus the garage that was part of the planning consent. Due to funding issues,  Mr Fuller decided in December 2018 to not build the garage and applied for a certificate of completion in January 2019. HMRC rejected the claim and argued that the building had been completed in 2010 when he occupied the property.

The Tribunal considered the question of when a building is complete and considered the cases of Dunbar and Farquharson. As Mr Fuller intended to build the garage at the time when he occupied the property, he did not make a claim as he would have lost the right to VAT recovery on the garage as only one claim can be submitted per DIY project. Work on the property did not stop when he moved in as the claim contained invoices for additional work up November 2016.

The Tribunal found for Mr Fuller noting that the project was not complete when he moved into it as the planning permission allowed for the construction of a garage which did not take place and that when Mr Fuller accepted that he could not fund the garage, he obtained a certificate of completion and submitted his claim within the time limits

These cases highlight how strict and compliant DIY housebuilders must be in order to be successful with their claims. It also highlights that HMRC can be challenged where taxpayers are denied claims.

Unfortunately, the costs associated with going to VAT Tribunal often outweigh the VAT at stake – but there are costs efficient ways to challenge HMRC albeit each case must be judged on its own merits.

The starting point for deciding when a property is complete is the issuing of a certificate of completion. Keep records, retain correspondence and seek professional advice at an early stage in the process!

We hope you have found this blog interesting.

If you’re planning to build a new home then do get in touch. Here at CLPM we can provide construction cost, heating and energy efficiency advice and project management services for your self-build project. Call us on 01923 896550, email info@cl-pm.com or complete a contact form.

If you’re looking for specialist indirect tax advice and would like to understand more about how to reclaim VAT on your New Build project then you can contact Gerry Myton at Streets via email GMyton@streetsweb.co.uk.