How to Prevent Building Problems 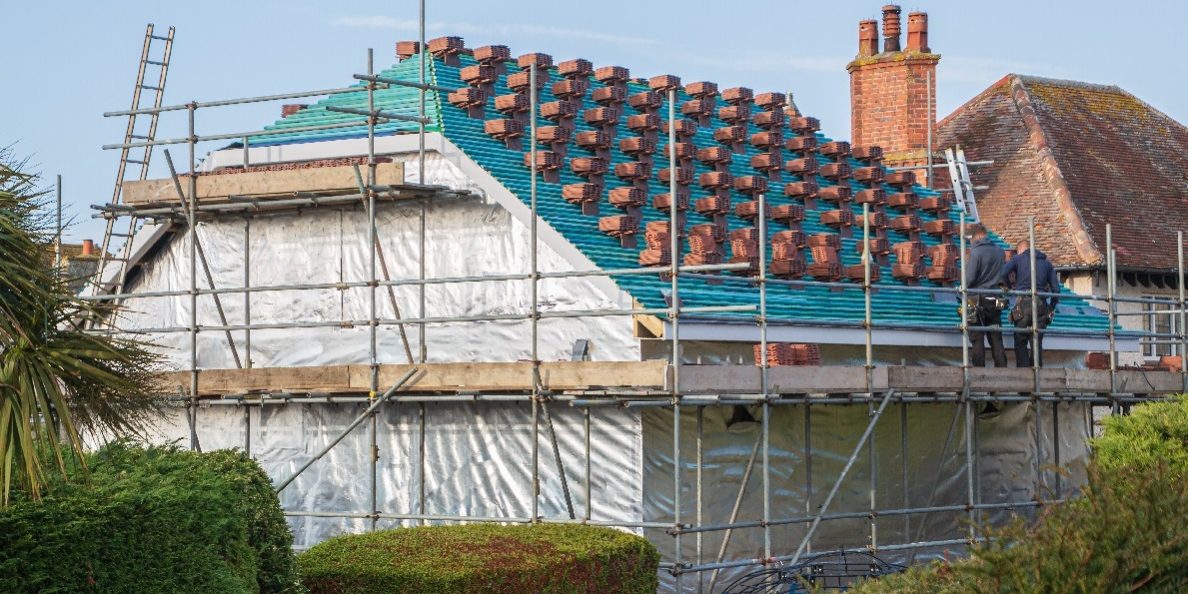 Want to prevent building problems? How you choose to organise and oversee your construction project will have a huge impact on its outcome.

In this blog we share the sad story of a client of ours who came to us looking for help after they experienced serious problems with their newly renovated home.

This cautionary tale serves as another reminder of why it is a wise decision to choose an independent project management company like CLPM to oversee your build.

How to Prevent Building Problems – A Cautionary Tale

We first heard from our clients when they contacted us looking for heating advice. They were experiencing serious issues with their underfloor heating system, which had just been installed as part of a major renovation of their property. We carried out a heating survey to help determine what the specific issues were and to help our clients get the remedial work done, but in doing so we discovered the sad chain of events which led to our clients having such serious problems……

Mr and Mrs P had bought a bungalow in rural South Buckinghamshire as a renovation project. They were keen to prevent building problems and so had quite rightly decided they would invest in their architectural design and find someone to give them construction stage support.

They started the process by finding and appointing a suitable architect. They met with a series of practices and in the end chose an architect who came with good reviews. He had some great ideas and drew up a set of plans with which the couple were very pleased. When they asked their architect to find them a build team, he recommended a London-based contractor with whom he had worked before. He then agreed to stay on to oversee the construction works as their Contract Administrator.

All was going well until the architect kept failing to carry out the planned site visits. This situation continued for several months, as it transpired that the architect was experiencing some personal issues. While this was happening the relationship between the build team and the architect suffered, and the original builders decided they would walk away and sub-contract the work to a 3rd party. Eventually the architect’s business collapsed and no-one else was put in place to take control of the construction works – or check the standards of workmanship.

As the clients had not carried out a major building project before they were unfortunately unaware of the seriousness of the situation. So once the contractors eventually finished, they trusted that the works had been completed correctly and moved back into their new home. This was when they discovered that their home was plagued with a large number of problems. In addition to the heating system issues previously mentioned, there were problems with the wiring – meaning our clients received electric shocks whenever they used the light switches. The construction of their expensive glass Moroccan-style courtyard was also incorrect, meaning that it flooded at the first sign of rain, as did the roof of the main part of the house.

But how could these building problems have been prevented?

A Team Approach Can Protect Against Building Problems

Well, while our clients did the right thing thinking they had invested in good design and construction oversight, what they experienced are some of the pitfalls of not using an independent project management company, such as CLPM, to organise their building project.

Instead they had ‘put all of their eggs in one basket’ – relying on a single individual to look after their build. Choosing to only work with their architect left them vulnerable; both in terms of the limitations he may have had regarding his depth of knowledge on construction methodology, and also his lack of impartiality towards his builder.

By contrast employing an independent construction project management company means gives you a bigger team to call upon. And should anything happen to the allocated project manager (such as needing self isolate due to Covid-19) there will always be other project managers within the company who are able to step in and support you.

A Fresh Pair of Eyes Can Prevent Building Issues

Another reason to employ a 3rd party is that part of the role of an independent building project manager is to provide a fresh set of expert eyes. Someone who can check over the plans and check they are fit for purpose before they go onsite. Likewise, as construction experts, they can ensure that the build team understand what they need to do and deal with any queries or issues that they may have along the way.

One of the first tasks of a project manager is to check over the architectural designs and specifications and highlight any errors, inconsistencies or omissions before the building works commence – this is known as a Design Review. Having an impartial construction expert to review the plans before going onsite in this way is more likely to help prevent building problems and delays once construction starts.

If our clients had appointed CLPM to oversee their build we would have been able to chase their architect for the missing information. Or in this case we would probably have found a new designer to take over in his place. This would have meant that the build team would have had a solid set of detailed plans to build to, and that in turn would have prevented the many errors which sadly happened onsite.

Likewise having an independent construction project manager who is not affiliated with the build team is important. The architect had put in place a build team which was loyal to him – rather than the clients. When the builders lost that relationship, they decided to sub-contract the work – which in turn led to further confusion, errors and delay.

It’s important to appoint a build team who are well vetted, suited to the project type, keen to carry out the work and local to the project. In this case the original builders seemed to be doing the work as a favour to the architect, rather than being committed to the project. No doubt the long commute from their base in London also made the job less financially attractive!

Getting an independent project manager to find, and appoint a suitable local contractor ,would have removed all of these issues, ensured that the works were overseen properly and that they were completed without a disastrous change of build team.

We hope you have found this blog interesting.

f you would like our help to prevent building problems happening to your construction project then we’d love to help.