Are vampire appliances sucking your cash? 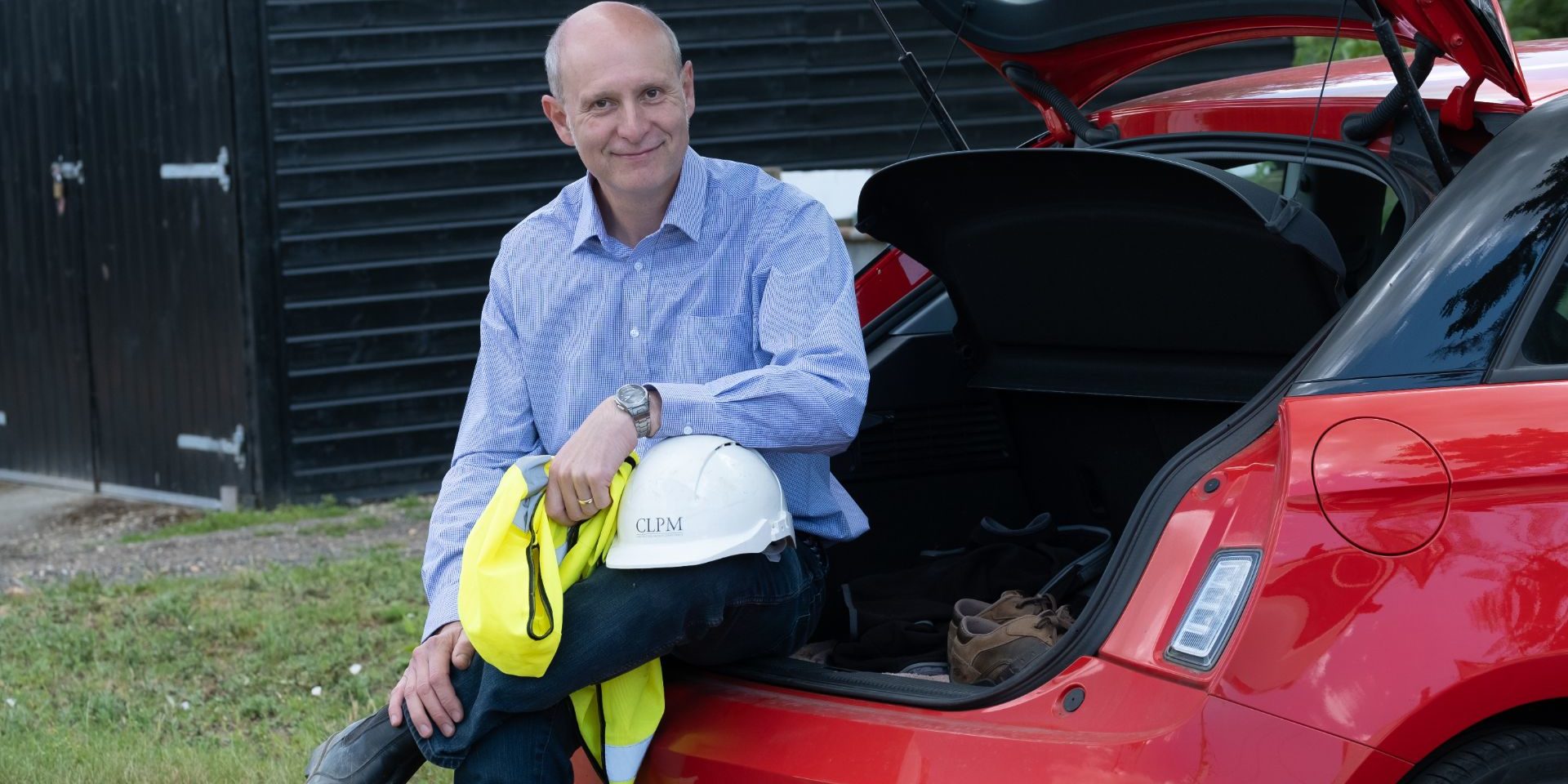 Are vampire appliances sucking your cash?

Are vampire appliances sucking your cash? Is the question Steve asks Rob.

Rob Bohm is a consultant who specialises in saving people from parasites hiding in our homes. In our living rooms, bedrooms, kitchens and studies – creatures that constantly, 24 hours a day, suck money out of our bank accounts. More about Rob

What are Vampire Appliances

They are appliances in the home that wreak most of their damage at night by draining power when left on. Many of us leave them on even when not in use, these electrical appliances are called ‘vampire devices’ — after the mythical blood-sucking creature.

Overall, say experts such as Rob, they are costing Britain billions of pounds a year in wasted electricity.

Steve goes on to say..

With the war in Ukraine drastically reducing gas supplies and an unassociated huge hike in fuel prices due to the price cap being lifted next month, this is needlessly adding to the shocking rise in the cost of living.

Rob told Steve ‘There are vampires everywhere. They’re electrical appliances, chargers and lights all over your home, devices that suck power from the mains — constantly — even when you think they’re switched off.’

Individually, they don’t cost much, but collectively and over time, they can add hundreds of pounds to your annual electricity bill.

A recent study by British Gas, the UK’s largest supplier of electricity, estimated that as much as 23 per cent of our electrical usage could be put down to vampire energy.

Rob surveyed Steve’s home and picked up on a number of vampires. First he pointed to a five-plug adapter sprouting power cables next to his desk. On it is a phone-charger but the phone isn’t connected to the cable. So, what’s the problem?

‘Phone charger plugs draw energy constantly, even if they’re not charging your phone,’ Rob says. ‘They have a transformer inside that uses tiny amounts of power all the time they’re plugged in.’

Steve began to count the number of chargers in his house that he never bother pulling out of their sockets. After Robs vampire-slaying audit of his home Steve thinks he will save upwards of £300 a year if he follows Robs advice.

You can read the full article here. This is Money

Top tips to save on electricity consumption.

Rob is sharing his knowledge.

You can listen to Rob on Radio Coventry on Thursday 24th March at 10.30am

Rob is also a regular point of contact delivering courses on Energy Efficient Homes at the NSBRC in Swindon. NSBRC

If you would like Rob and his team to help you, please get in touch Contact us