How Cooling Systems Can Improve Your Energy Efficiency? 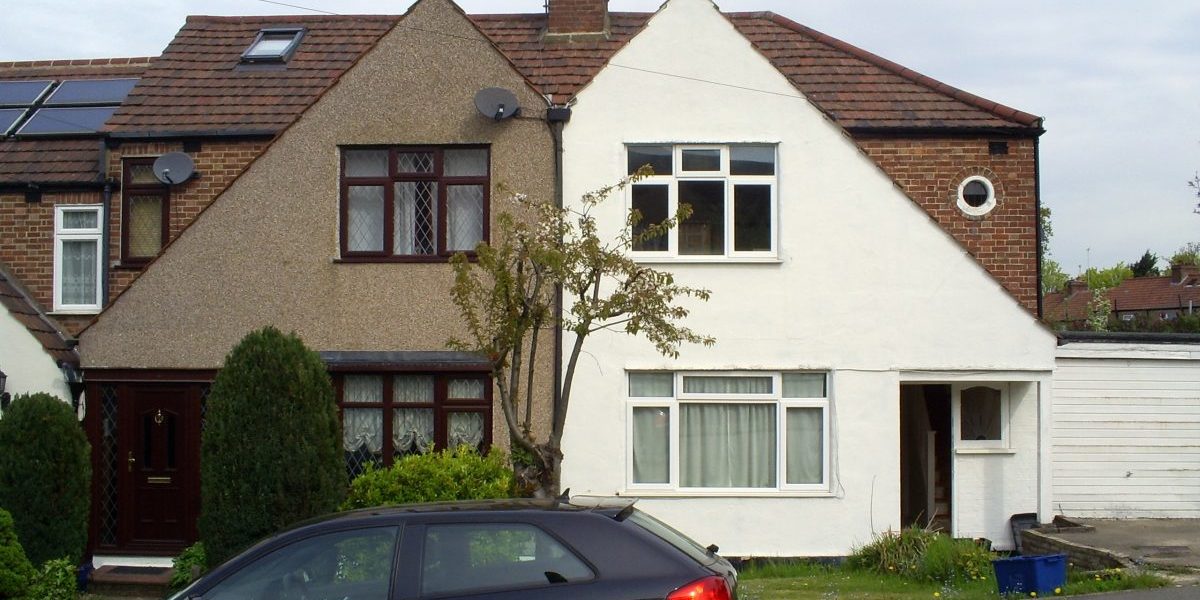 The business case for energy efficiency is a powerful one. At the end of 2010, the Carbon Trust reported that the average return on investment of energy-efficiency projects carried out in commercial premises is 48%. Increasingly, it is becoming clear that to invest in sustainability is to save money.

But while the UK government is supporting carbon reduction by introducing grants and green initiatives, these have done little more than skew people’s perception of what represents an energy saving. With heavy focus applied to insulation and heating, cooling strategies have been left rather more… out in the cold.

The government’s Renewable Heat Incentive (RHI) was announced in March 2011 to drastically alter the way heat is generated and used in buildings and homes. Britain’s largest energy users are required by the CRC Energy Efficiency Scheme to start lowering carbon emissions so will naturally be enticed by such offers. But incentives like the RHI fail to acknowledge that when a commercial building is designed, the crowds of people and electrical appliances that then occupy it are not taken into account.

Human bodies and devices such as computers, printers, coffee makers, toasters and refrigerators generate an exceptional amount of heat and cause room temperatures to dramatically increase. So, instead of heating, most commercial buildings need to bring temperatures down in order to maintain a comfortable environment and maintain staff productivity.

Office cooling, namely air conditioning, represents a huge energy burden, and can increase a building’s emissions by 100%, according to Carbon Trust research. So, to use it on a daily basis yet take a grant to invest in heating and insulation is a notion most people would surely see as perverse.

The reality of air conditioning is that, despite its widespread use, the energy it consumes often goes to waste. Realistically, without tackling this problem it is unlikely than any commercial building will be able to create a truly energy-efficient environment, no matter how much government grant money it is awarded.

As we all know, when the sun comes out in the UK, it is met with something resembling blind panic. Whether in the heights of summer or the depths of winter, sunshine causes heat to build up through unprotected glass windows. These windows then get thrown open to create a through draft, or in colder months, blinds will be snapped shut to block out the sun’s glare, meaning that lights have to be switched on. Either way, this behaviour ends up negating the effect of air conditioning, causing wildly fluctuating internal temperatures and eating up a large, unnecessary supply of heat and energy.

Such widespread and basic energy wastage should not be allowed to continue. Maintaining stable internal temperatures requires more than efficient heating and insulation; businesses need a cooling solution that minimises air conditioning, allows natural light to enter the building and helps to block out heat, rather than trap it within the building. One of the most simple and most cost-effective solutions that can deliver all of these benefits is one you may not have heard of: solar-control window film.

Cooling systems can therefore be run more efficiently and inexpensively, reducing a building’s cooling load by 30%, or roughly 5% of the energy bill. If window film were taken into consideration during the design stages of a new building, savings would be greater still as businesses would reduce cooling requirements from the outset; using smaller, cheaper air conditioning units that are easier to install and maintain. In plain English, this could mean thousands of pounds in savings to many UK firms.

Love in a cold climate

With budgets being squeezed and such significant carbon reductions to be made, the heat is on for UK businesses to find meaningful ways to lower emissions. It is the responsibility of our government to steer them in the right direction. Improved insulation and heating is, without doubt, an effective means of preventing energy waste, but without considering the likely effects of over-heating, businesses are in danger of missing the bigger picture.

While most UK businesses will currently look to insulation as their first port of call for energy savings, more vocal support for solutions such as window film by government schemes and incentives, would show these companies that such measures are just the tip of the iceberg.

Contact us today to find out how you can save energy at your building whatever the building project, budget and lifestyle choices.