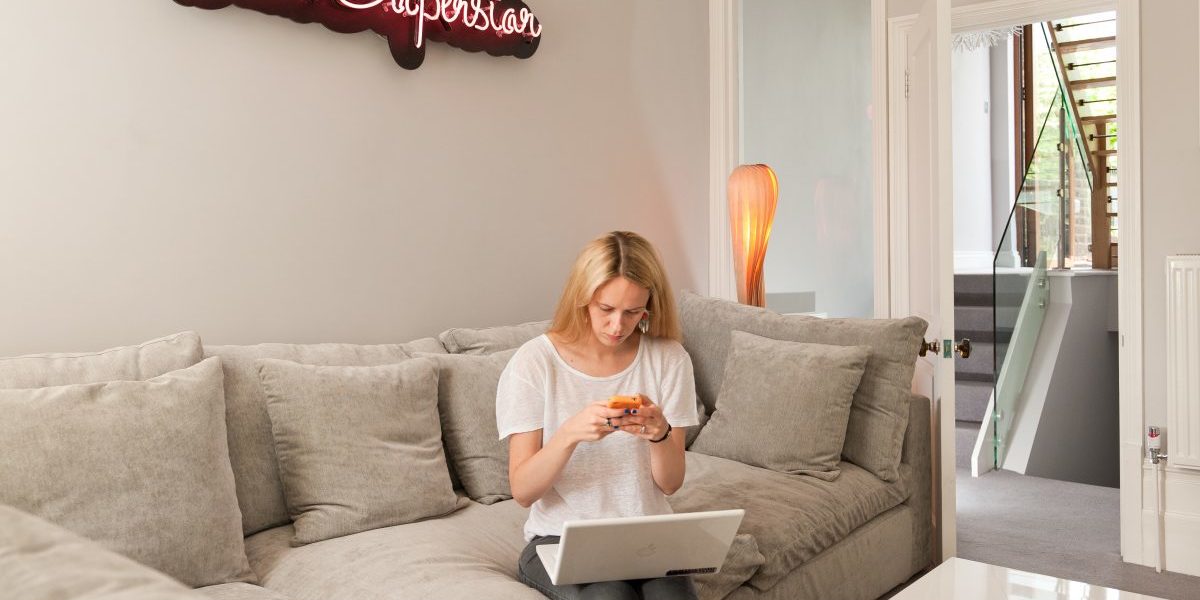 “Build costs could have gone anywhere.  Paying a fixed project management cost meant that the costs didn’t change even when the job hit obstacles along the way.  Using Charlie Laing has saved us a six figure sum and given us a home that we’re delighted with.”    A Musson, Blewbury

Little Triton was build in 1800 in the Georgian style.  The previous owners including the illustrator and wood engraver Sir William Nicholson (1872 – 1942), had chopped and changed it over the years and the current owners, Mr and Mrs Musson, decided that an extensive renovation and rationalisation was required.

We became involved when the clients found that the architect they had sourced was not able to spend the time to flesh out the design vision that he had established with the client.

We listened to the client’s description of the brief that they had established with the architect and then suggested designer Bart Lacey, who we felt would work up this design sympathetically.  Bart and Mussons got on well from the start and the resulting plans for the extensive remodelling, a double storey extension and new garden room harmonised the building layout whilst increasing the useable space.

We took these plans and produced a budget to check that the proposals fell within any cost constraints.  Into the budget we added, through discussion with the clients, provisional sums for finishes, alarms, solar thermal and solar PV and AV works that were not shown on the architects drawings. We then discussed tendering routes with the Mussons and in this instance, because we all felt that the extent of renovation would stress the existing building and reveal issues that we did not yet know about and  lead to possible cost escalation through a main contractor and because there were a number of distinct phases and specialist trades on the projects, we decided to split the job into trade packages eg:  ground worker, electrician, plumber, roofer etc.  Some of these packages were let on a labour only basis and we had to source and tender the materials separately to the labour content.

We drew up a tender list with the client and then proceeded to obtain quotes for the pacakages from the chosen tradesmen.  We reported these back to the client along with a report as to how the purchasing was going against budget and a recommendation to who to appoint for each operation.  The end report showed a 35% saving to budget.

We also drew up a master programme to get the work on site in the right order and maintain overall progress control including client sourced trades and materials such as the solar, AV and log burner companies.

As the work progressed on site it became clear that much of the existing  structure for the house was not as robust as had been supposed.  We organised additional inspections from the engineer to specify remedial measures, got prices from the tradesmen for the revised scape of work, reprogrammed and recosted the work without ever letting progress on the site stop.

On day to day issues we oversaw quality, kept the information flow going to the tradesmen so that they could maintain progress, told the client when finishes and client purchased items were required, produced bi-weekly cost reports and maintained liaison with Building Control.  The client was very keen to be involved at every step, from suggesting names for the tender list through to on site inspections.

“It was a gib and complex project.  When all we had was a shell left and new issues arising every day, it was reassuring having an unflappable, hands on project manager around.

The programme was handled very professionally.  It was quite an education to see how it all worked.