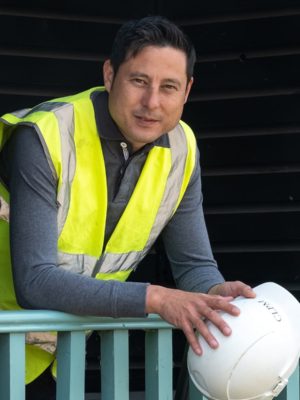 Louis is our building project manager for Berkshire.

Louis has worked with CLPM since early 2016, and in that time has worked on a large variety of different construction projects. He has helped a number of clients with their home renovation and extension projects, and has also been involved with several new build projects.

While working with CLPM Louis has also supported a number of clients who chose to self-build using individual trades rather than a main contractor – and so he has a lot of experience of this trade by trade approach.

Louis has just finished helping a local property developer construct a new build near Goring near Reading. He is currently overseeing renovation works on a house in Pimlico, Central London. He is also project managing the construction of an ambitious large-scale residential new build project near Penn in Buckinghamshire. 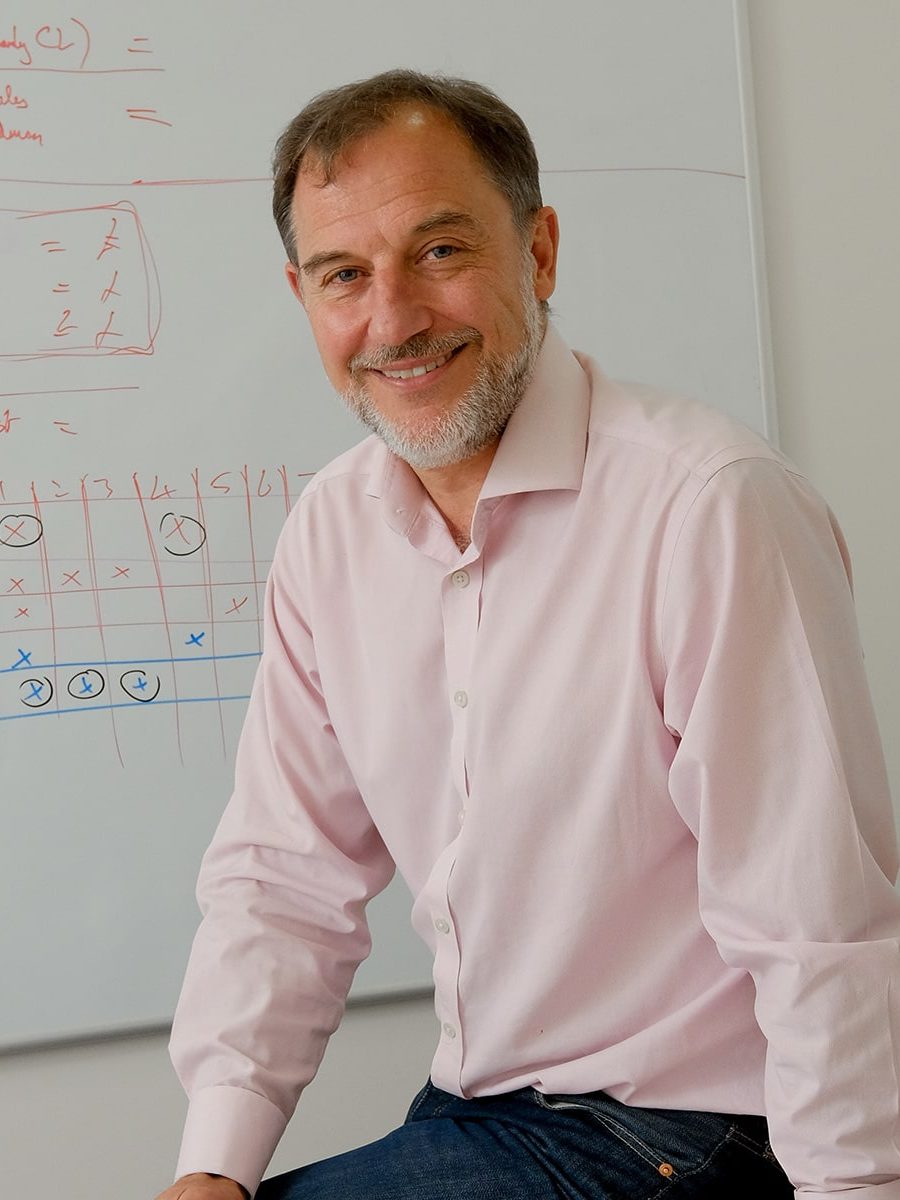 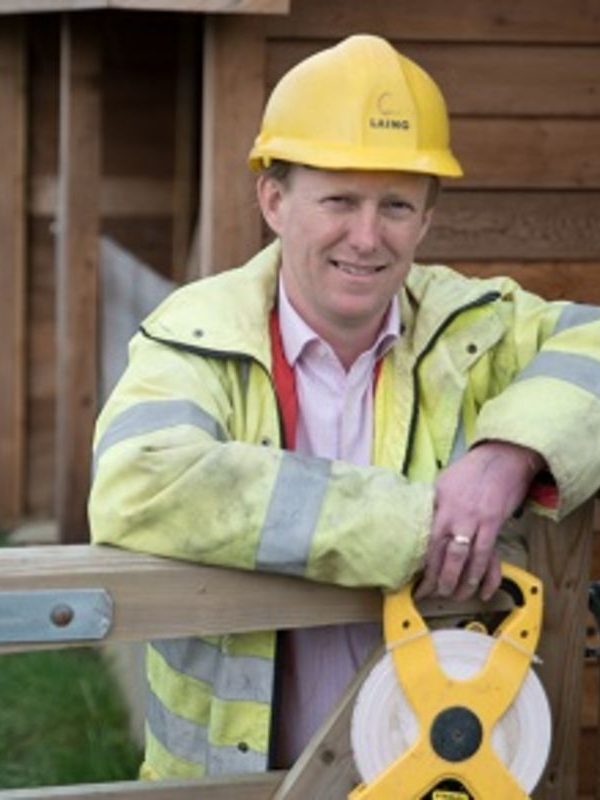 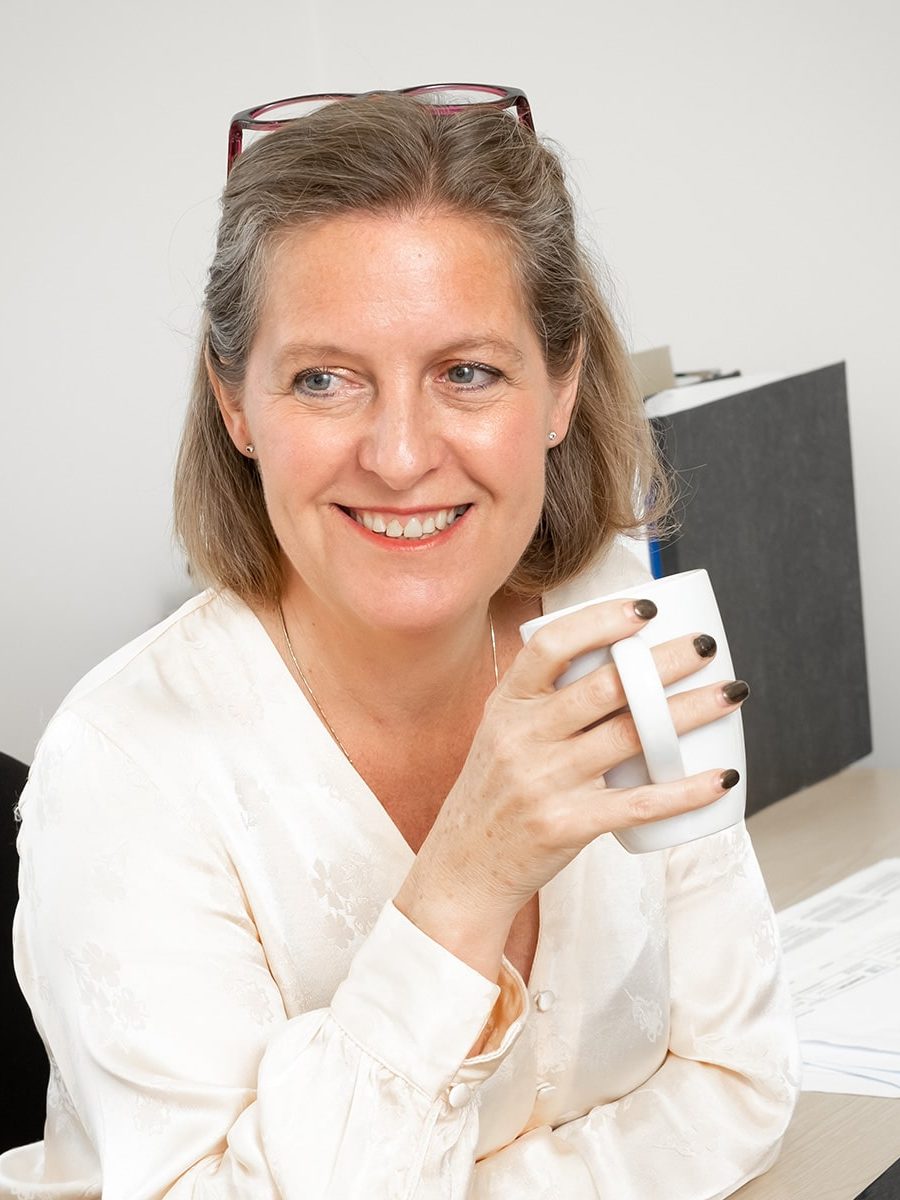 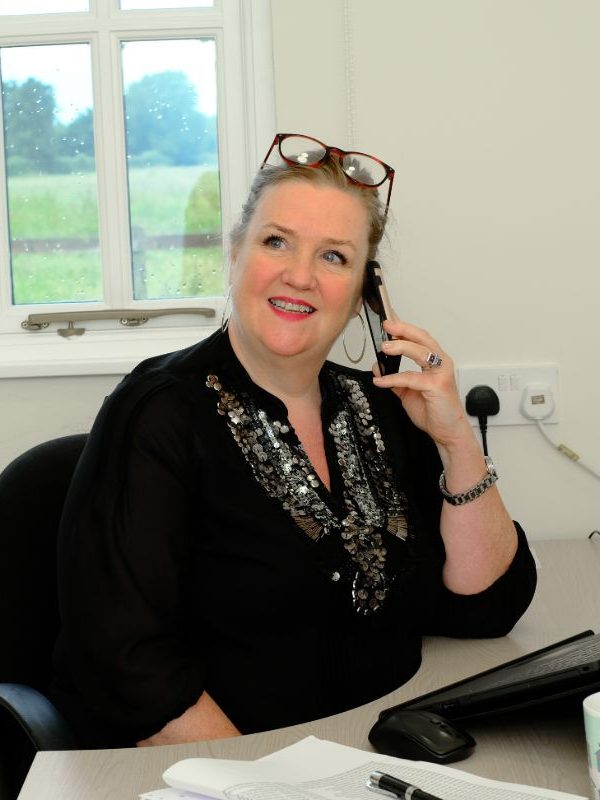 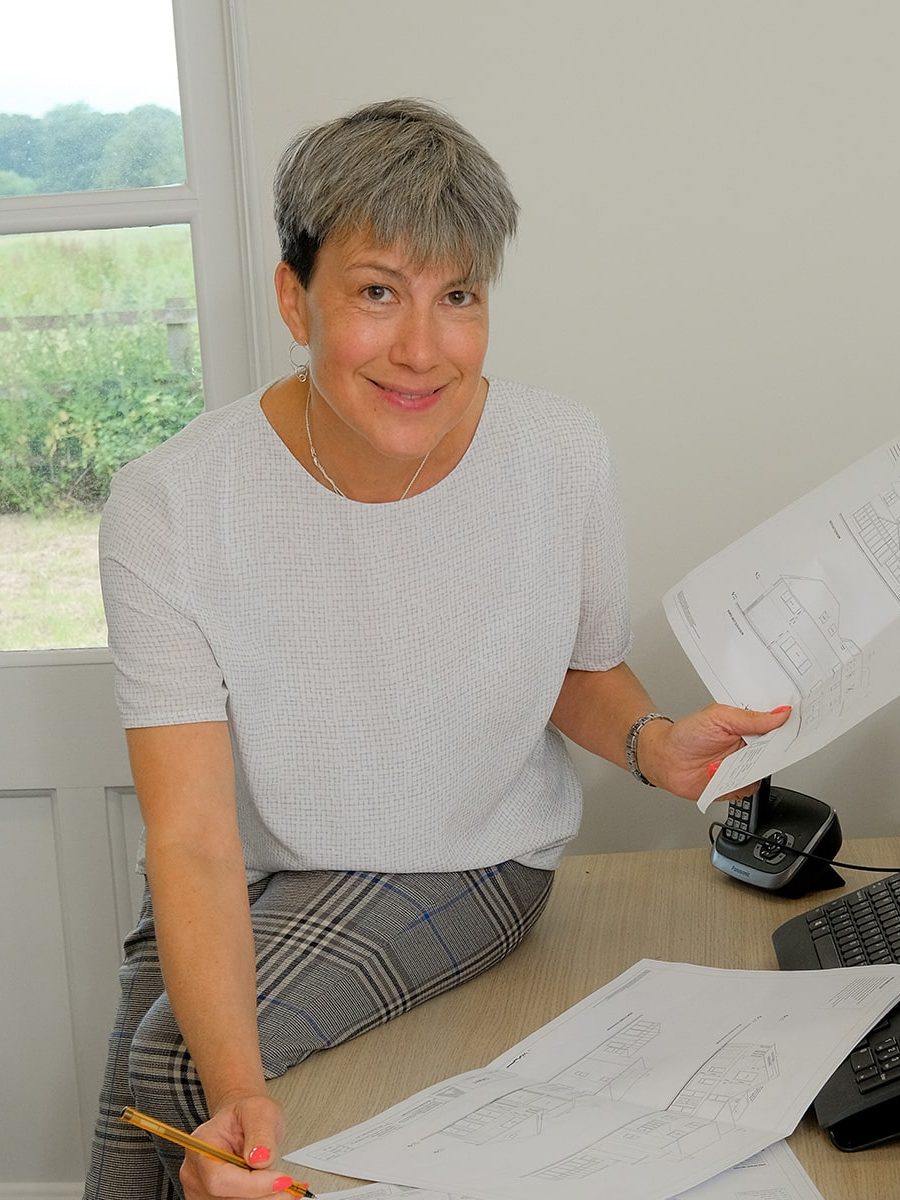 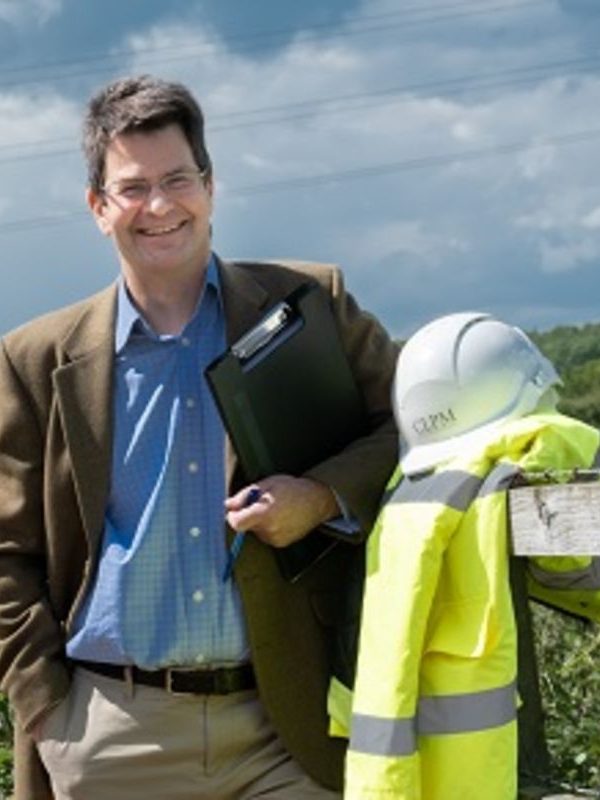 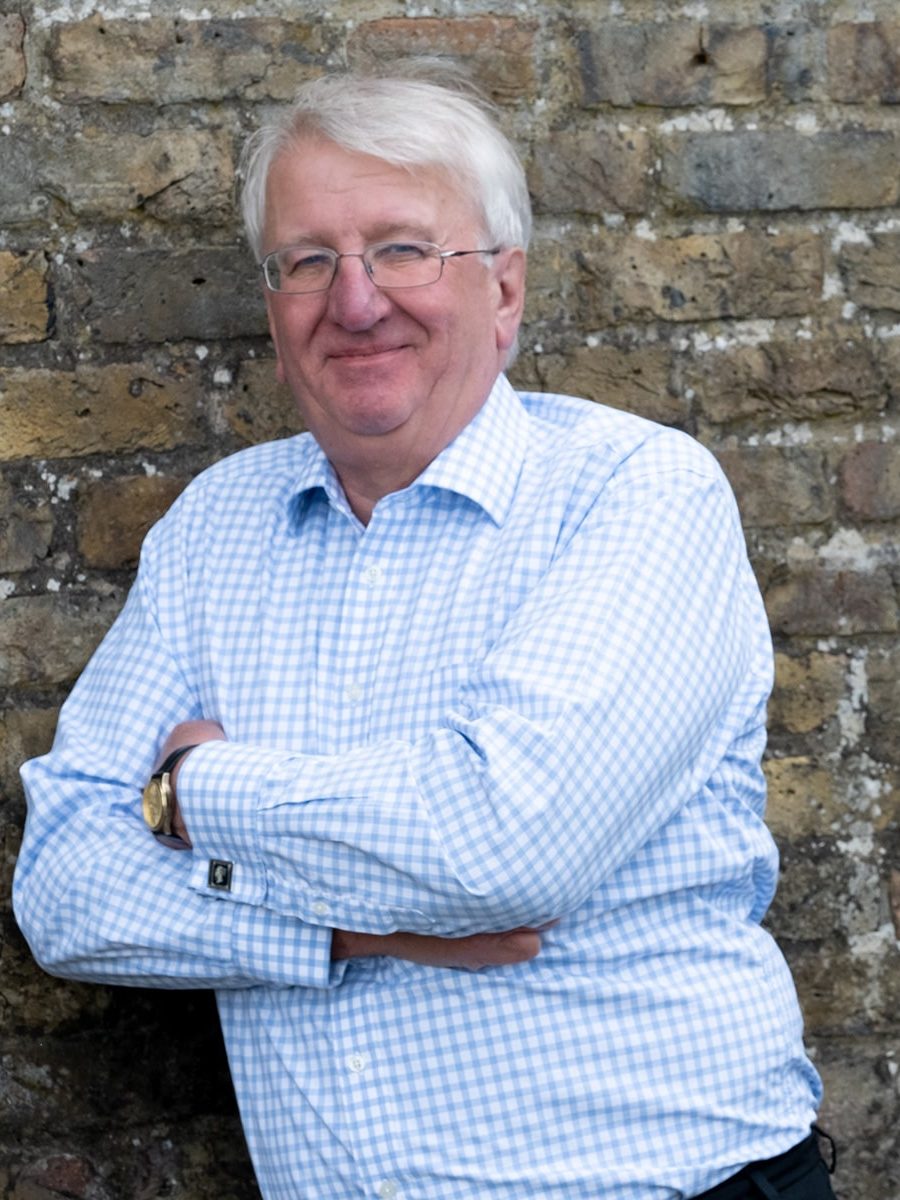 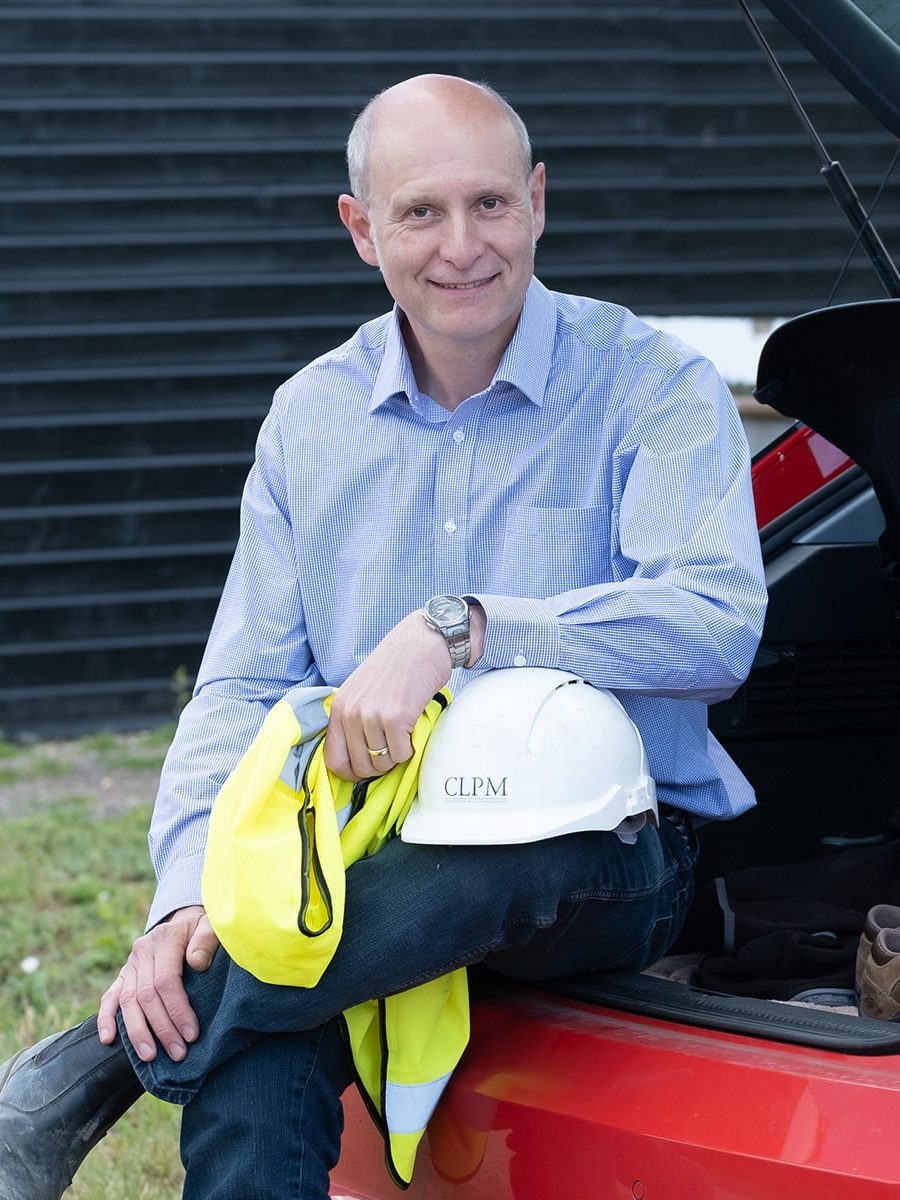 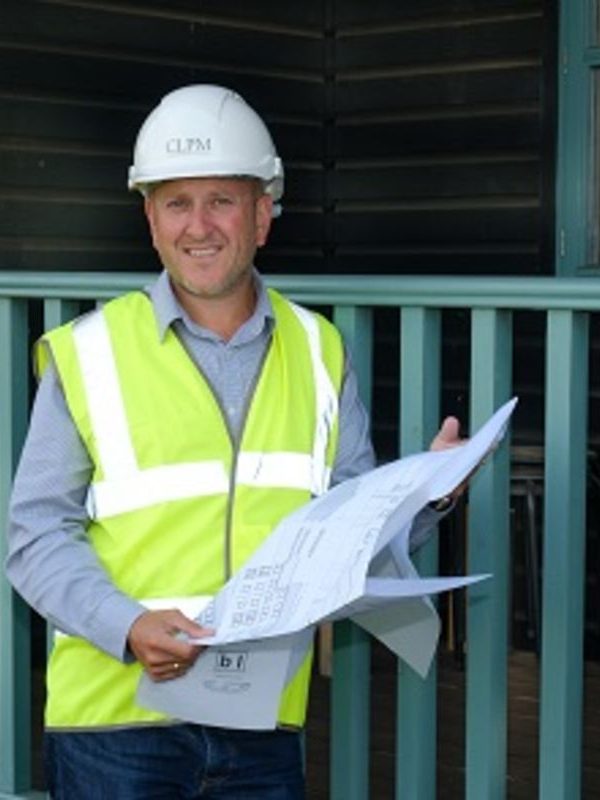 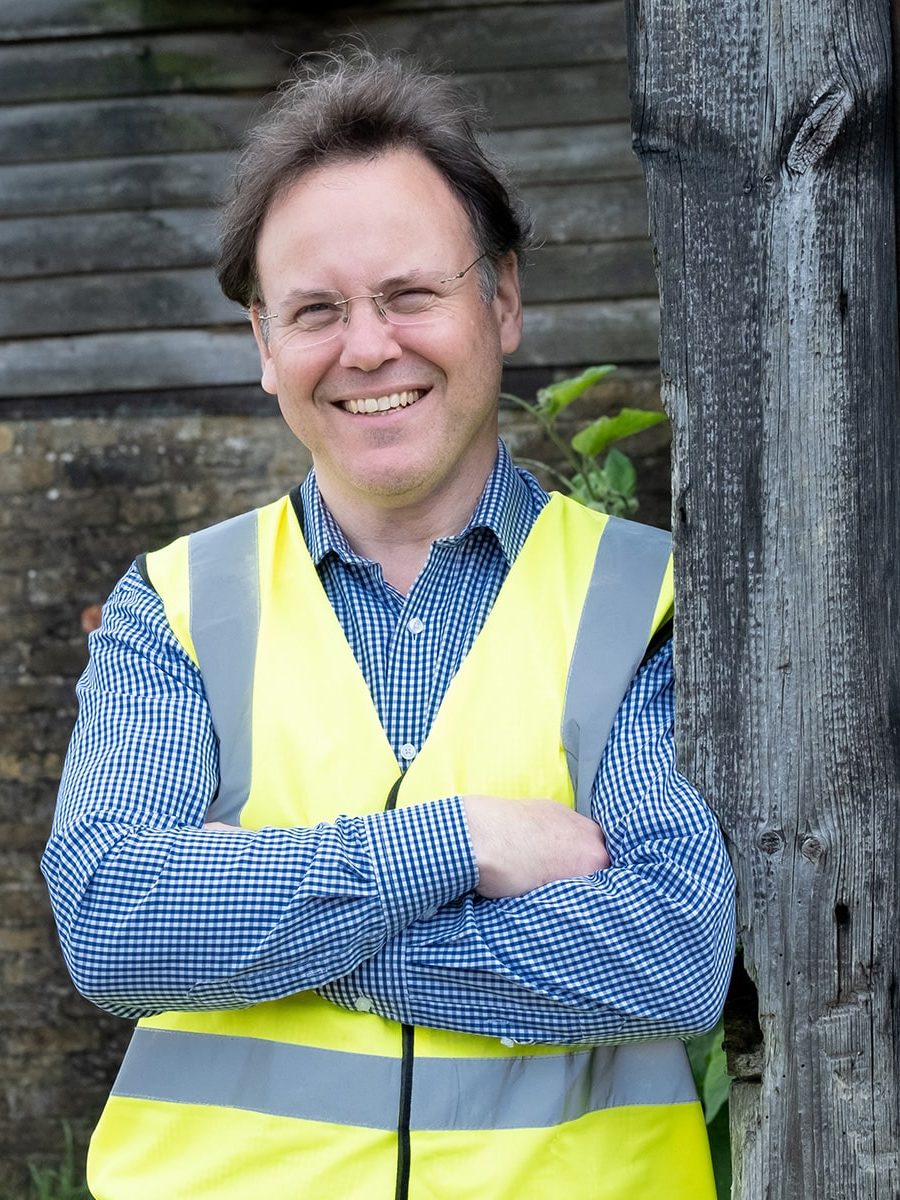 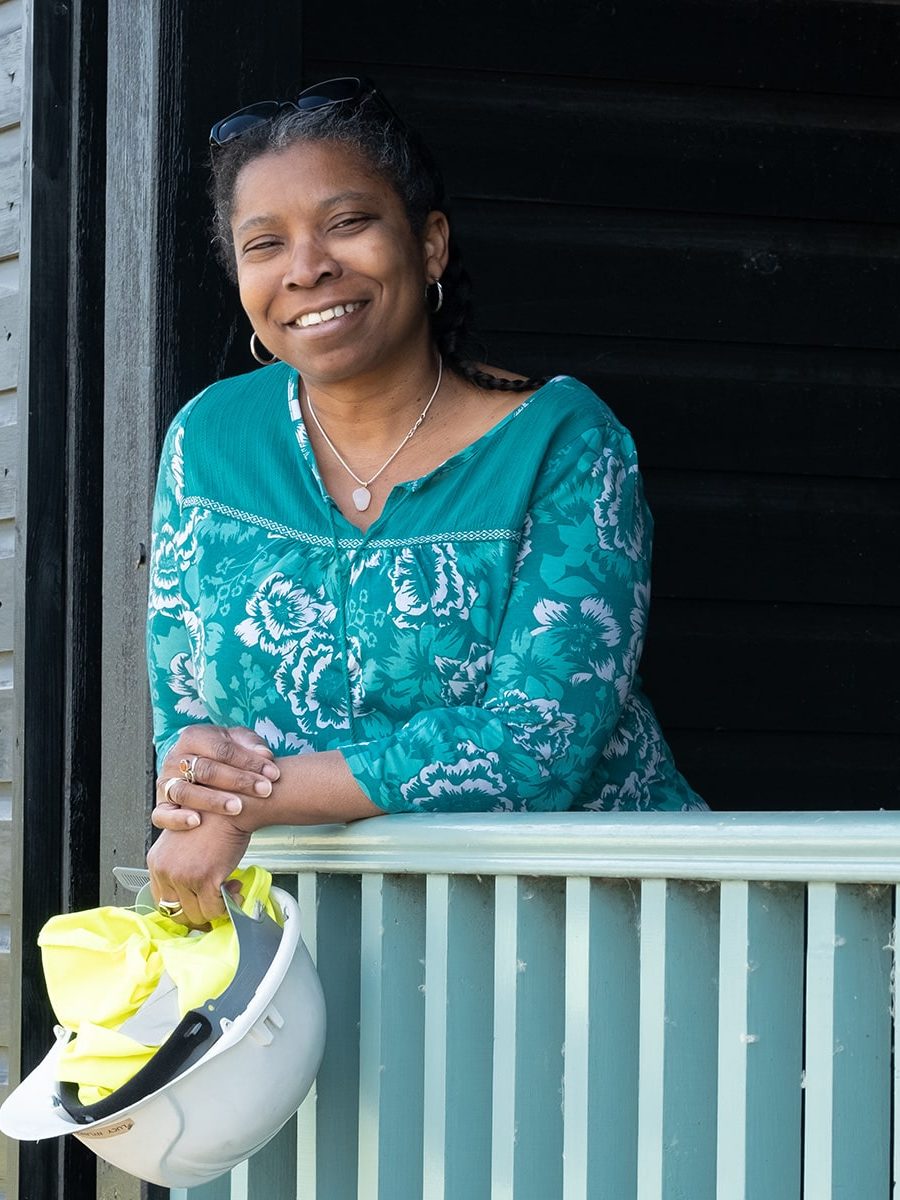 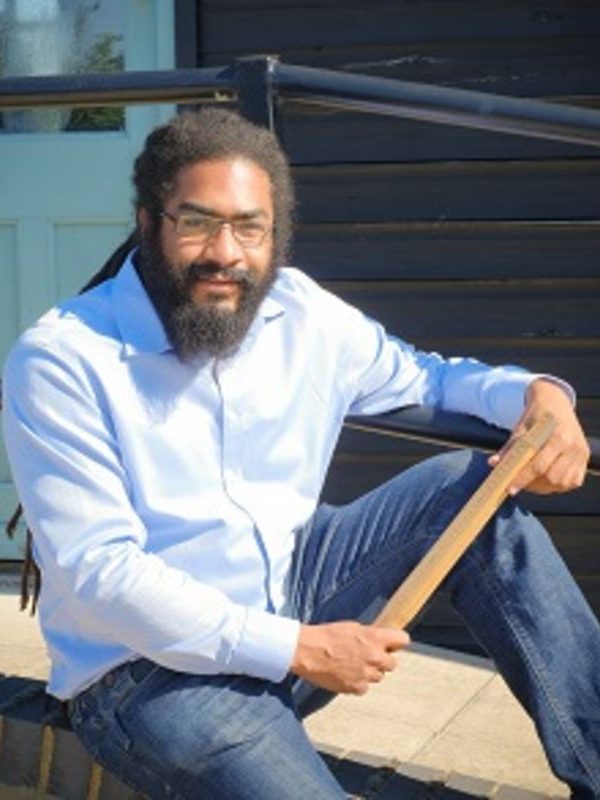 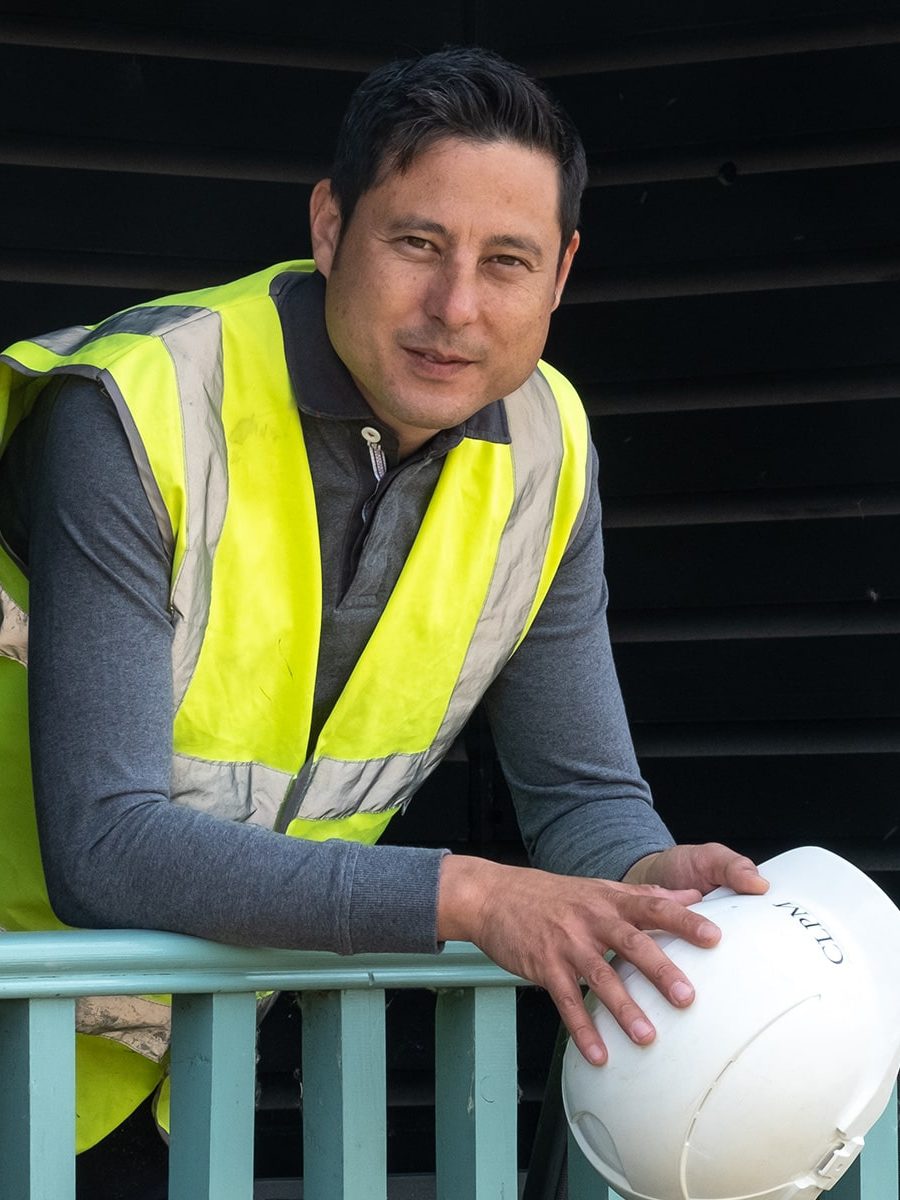 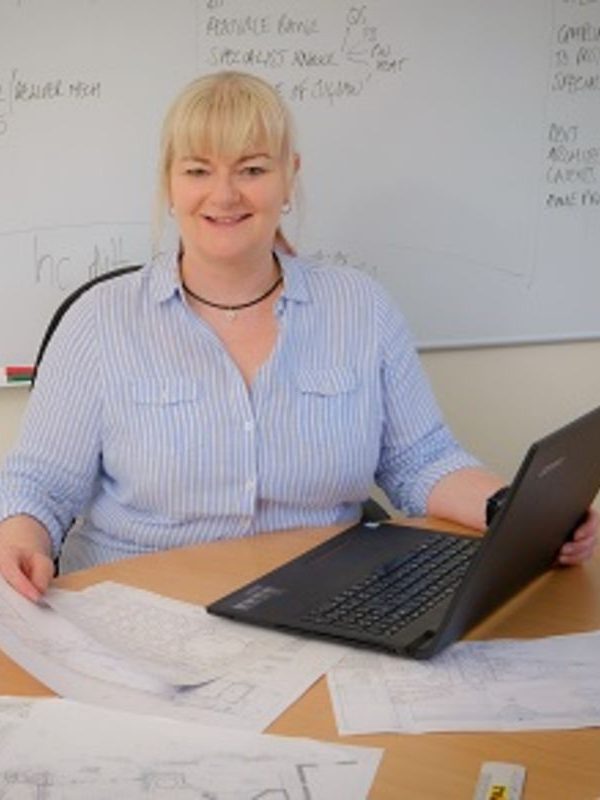 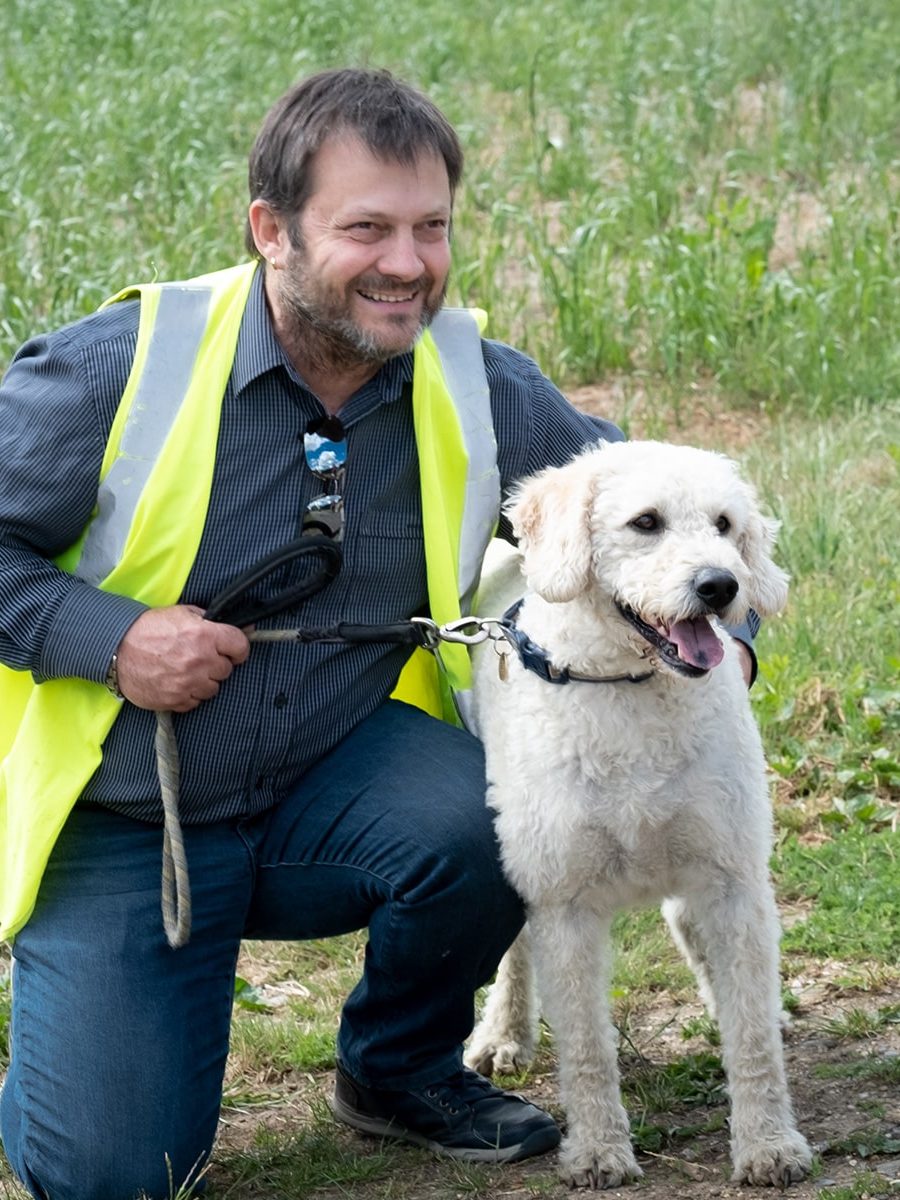 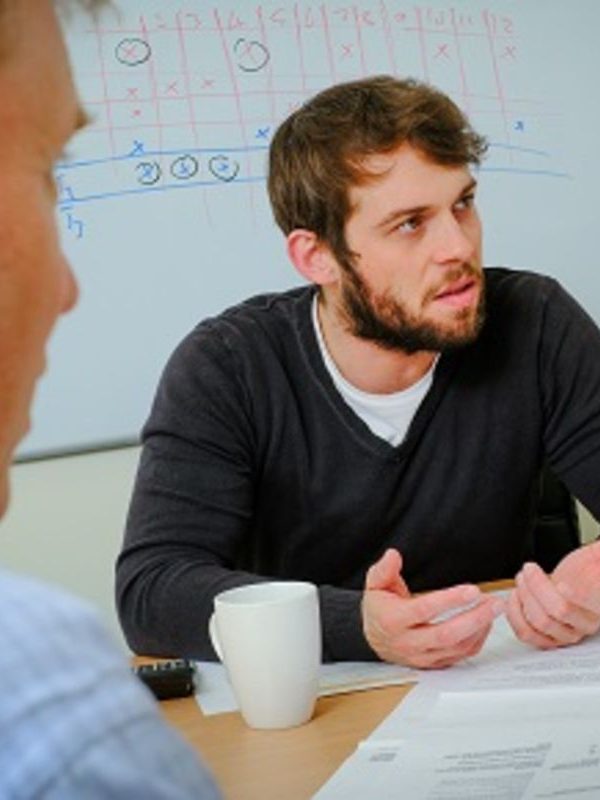 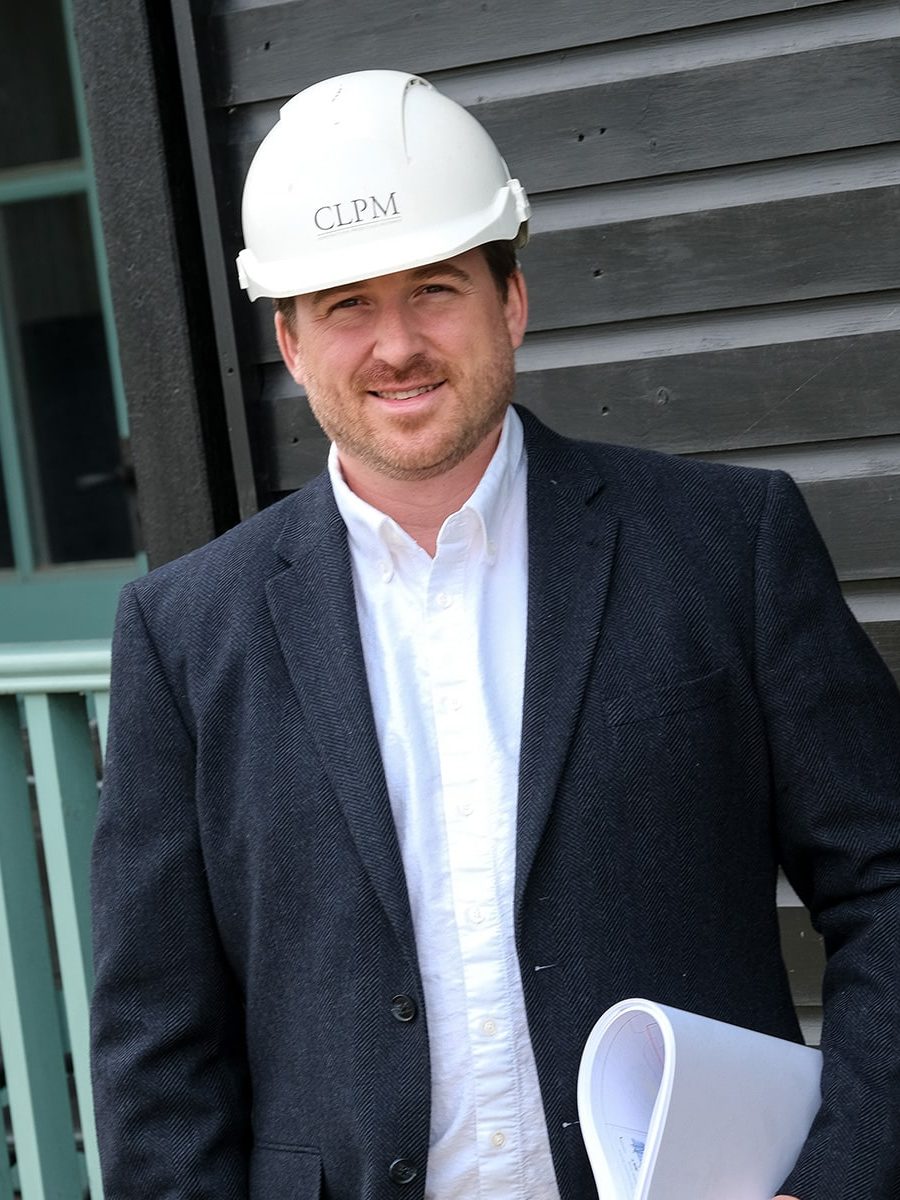 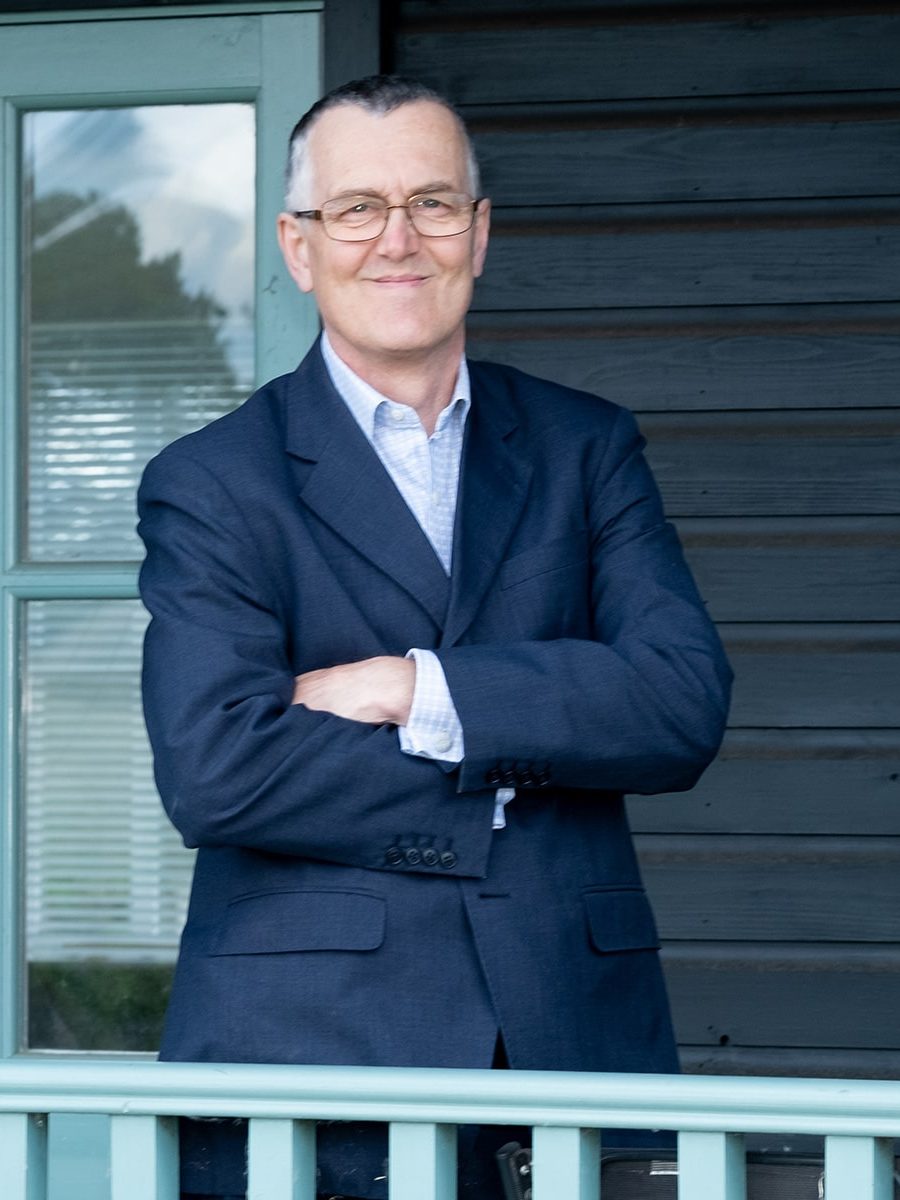 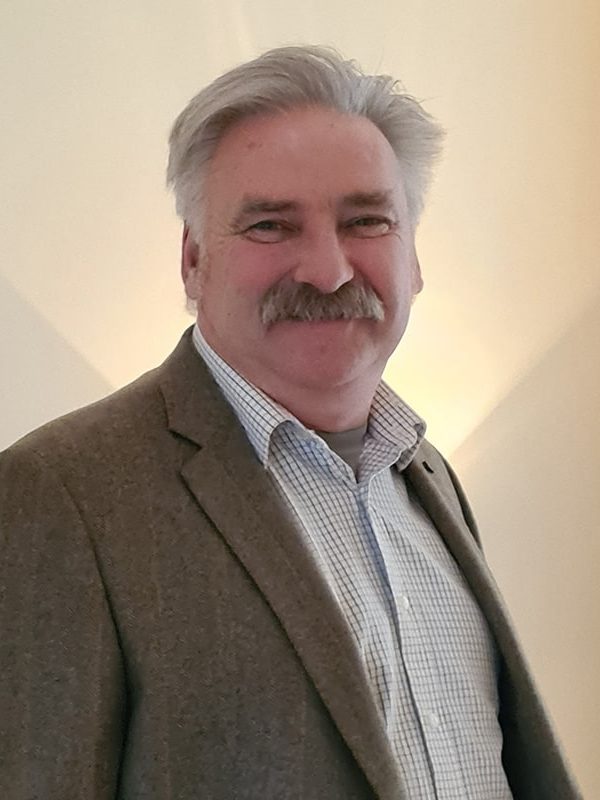 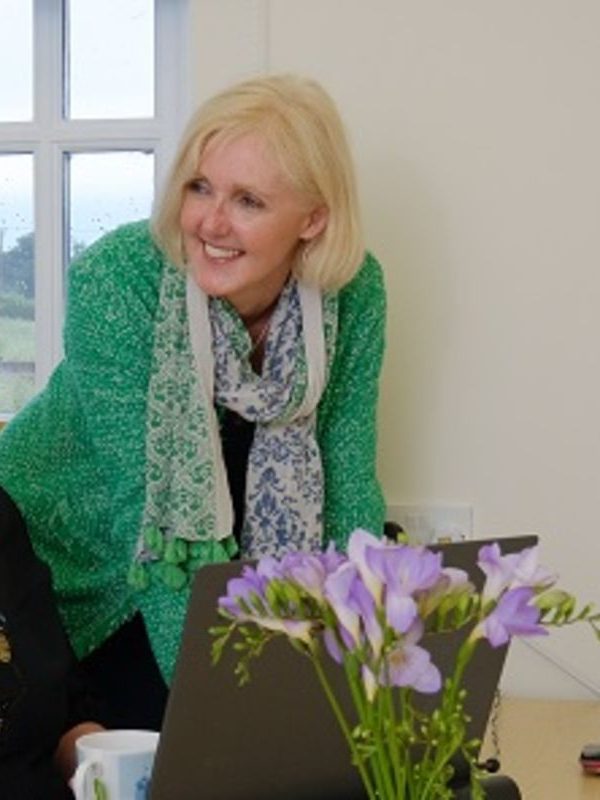 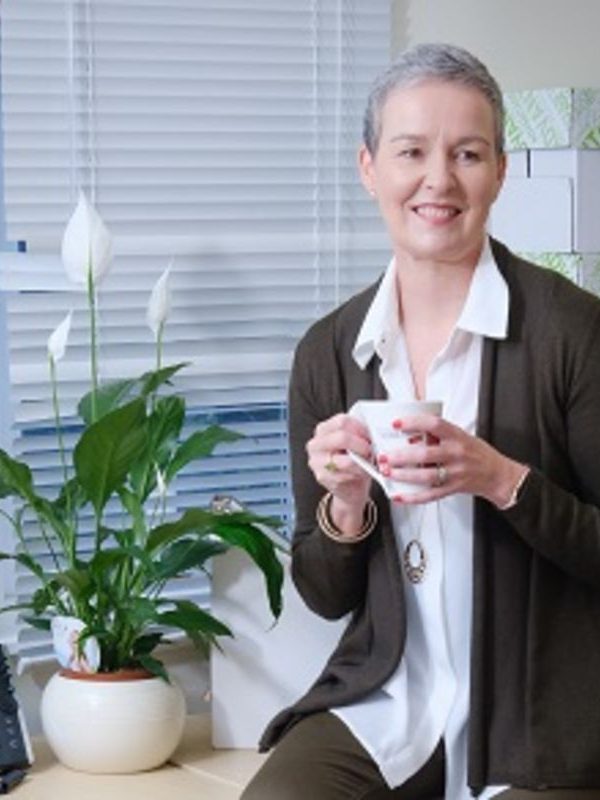 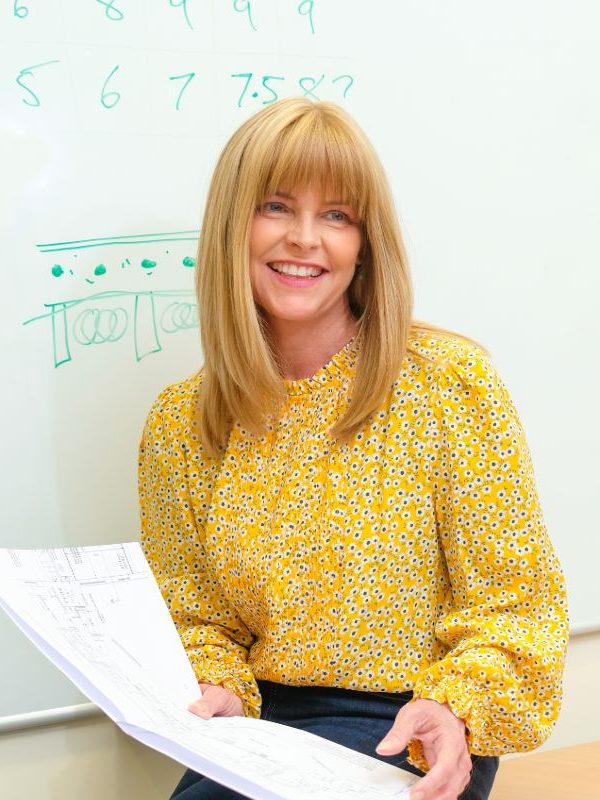 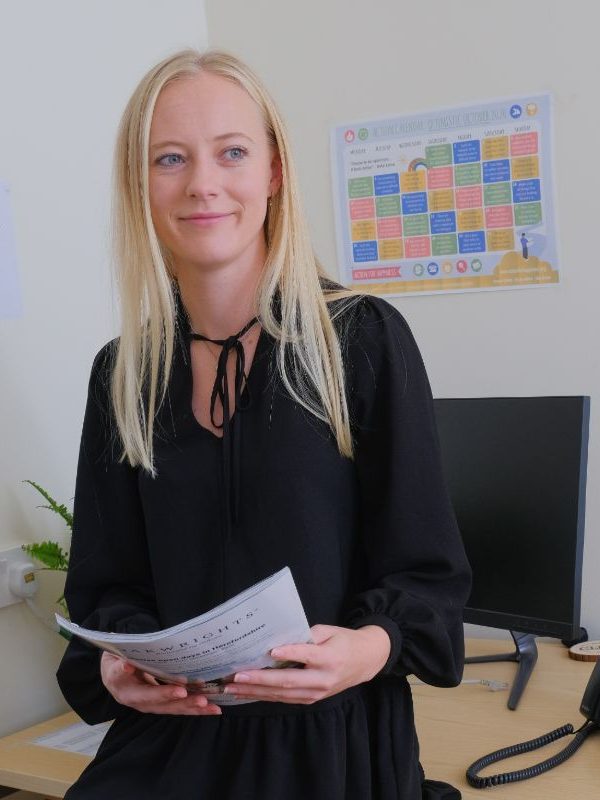 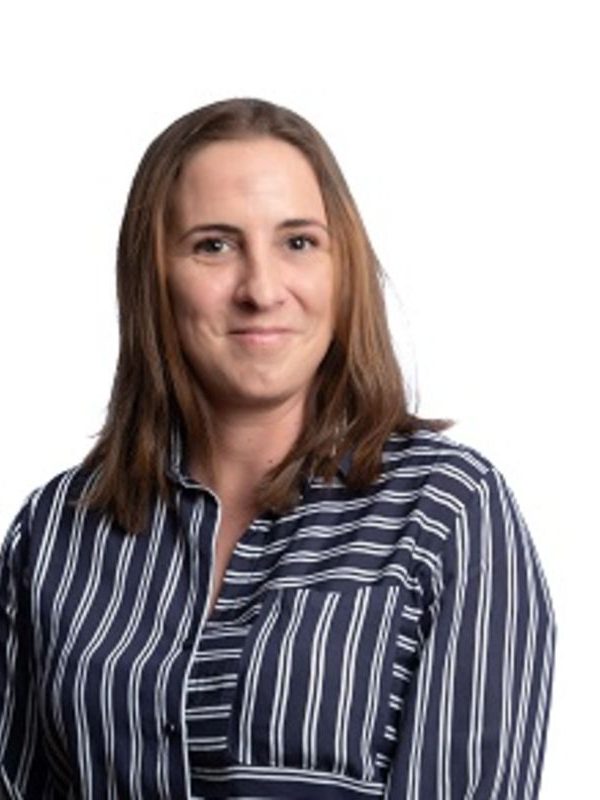 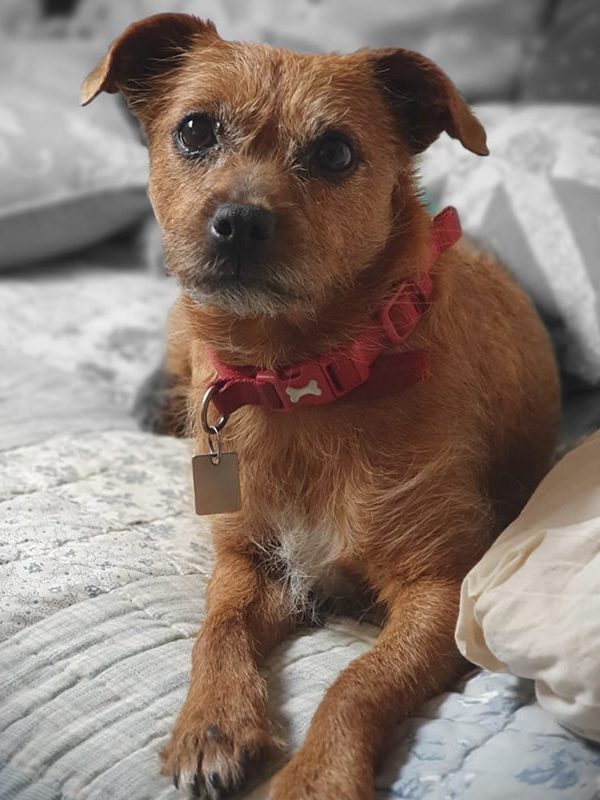 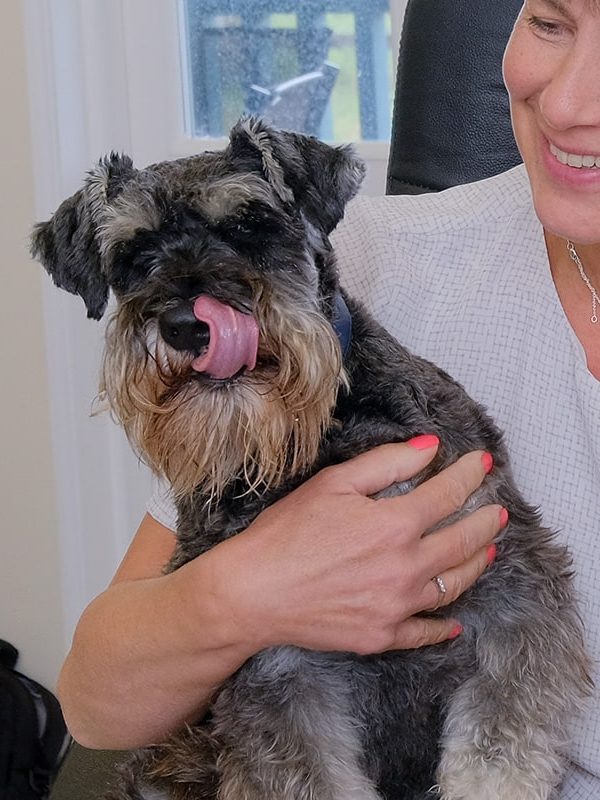 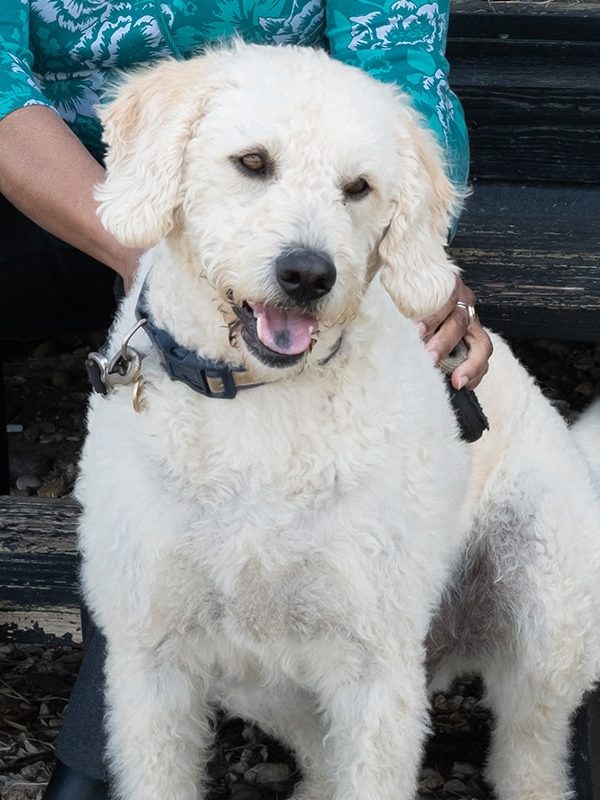