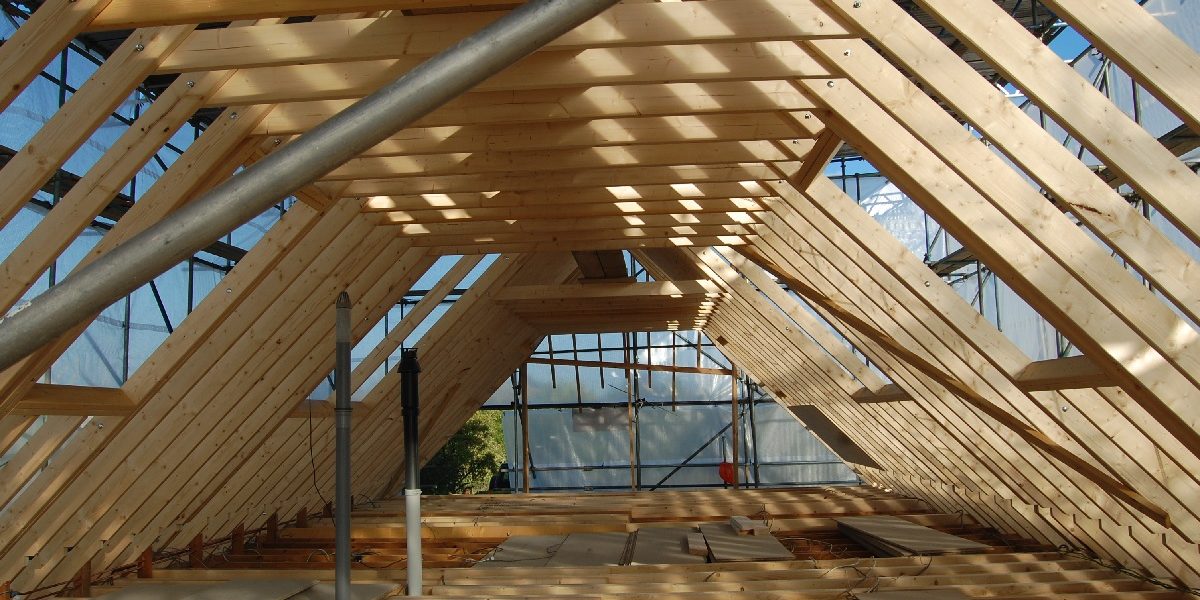 The Prime Minister has both announced – and hinted at – some major changes to Permitted Development rights for England as part of his Build, Build, Build campaign.

From September this year we are to understand that homeowners living in the majority of post-war homes (whether they are detached, semi-detached or part of a terrace) will be able to add vertical extensions of up to two additional storeys to their home through a fast-track approval process. These new rules would enable families to increase their living space – or mean that houses with enough outside space could be extended to create a separate entrance and a completely new home above their existing property.

In addition it has been announced that some long-term vacant, older (but un-listed) office and industrial buildings with a footprint of under 1000 square metres will be able to be demolished and replaced either by a single purpose built detached block of flats, or a purpose-built detached house.

Good or Bad News – the views are mixed

The extension of permitted development rights come with a requirement to ‘carefully consider the appearance of the extension and how this could impact neighbours’. It suggests that property owners will be able to build additional space above their homes via a fast track approval process, ‘subject to neighbour consultation’. However it doesn’t elaborate on what this means. Will neighbours be able to raise their concerns with the local planning authority – and if so how? Concerns have already been raised about the aesthetics and loss of light impact of these upward extensions, given that neighbours would now probably have fewer means to challenge these permitted developments.

Likewise there are concerns that this could lead to an erosion in the quality of the UK’s housing – meaning more developments are built on the cheap, without any thought to the quality of life for the people who will live in them, nor their future energy performance. This criticism is primarily aimed at the mass commercial market – where a developer converts a huge office block into a large number of tiny, windowless flats – as has happened repeatedly over the last 4 or 5 years.

“The extension of this policy is truly disgraceful. There is no evidence that the planning system is to blame for the shortage of housing, and plenty to suggest that leaving local communities powerless in the face of developers seeking short-term returns will lead to poor results…..The extension of PDR is not just damaging – it’s a missed opportunity. There are fantastic examples of high quality, low cost, sustainable developments across the UK, like the 2019 Stirling Prize winning Goldsmith Street – but to ensure these become the norm we need changes to the tax and funding systems to incentivise investment in sustainable buildings alongside minimum space and environmental standards.”

While we at CLPM support the need to build new homes, and on brownfield sites, as champions for sustainable building this is a fear which we share. If this type of development is the future we think there is an urgent need to amend building regulations to help prevent the mass construction of a new type of 21st century energy-inefficient highrise slum dwelling.

“I agree with Alan Jones from RIBA regarding the development and conversion of large commercial buildings…… and would also have concerns that developers and homeowners may look to potentially “overdevelop” a residential property with little concern for their neighbours or the overall aesthetic. Hopefully a clear “objection process” that can stop the worst cases will be provided, otherwise the property solicitors will be rubbing their hands. Regeneration of the large numbers of smaller vacant redundant buildings into homes could be a far more productive avenue”

However, the Government’s has stated that its hope is that these changes in permitted development rights should reduce the pressure on greenfield sites. It is hoped that developments will be able to happen faster by giving greater freedom for buildings to change use without the need for planning permission.  Allowing the creation of new homes from the regeneration of vacant and redundant buildings such as shops or empty commercial office spaces should mean brownfield development will be made easier. Such developments are also part of the plan to support high street revival.

What it all means for our homeowner and self builder clients

We are to understand that the new permitted development rights mean that homeowners would be entitled to increase the size of their homes upwards. If the existing house has two or more storeys owners can add up to two additional storeys. If their home has only one storey i.e. a bungalow they can add one additional storey.

There are however a number of restrictions on the operation of this right including the following:

An application for prior approval will be necessary – and this can be refused by the local planning authority on the basis that the development does not comply with the extensive restrictions and conditions set out in the legislation.

We are hoping that the new permitted development rights mean that homeowners will now have more options to extend and  improve their properties. Many will now be able to save money on stamp duty and, instead of moving, vertically extend their homes where this was not previously considered an option.

For many who live in the UK’s cities – where outdoor space is a premium – it might also mean the ability to create valuable outdoor spaces such as balconies, terraces or roof-gardens. We’re looking forward to our architectural friends creating some very interesting designs!

Likewise the commercial to residential permitted development changes could be good news for those looking to build their own home. While this is primarily of benefit to professional property developers, it looks like it could also potentially mean that one-off ‘amateur’ self-builders might also have more urban plots to choose from. There are a lot of small office and shop units that could be converted or demolished to create fabulous homes. Some good news for those who have been struggling to find an affordable site.

If you’re planning to extend your property or build a brand new home we’d love to hear from you.