What do CLPM Project Managers have in common with Harry Potter? 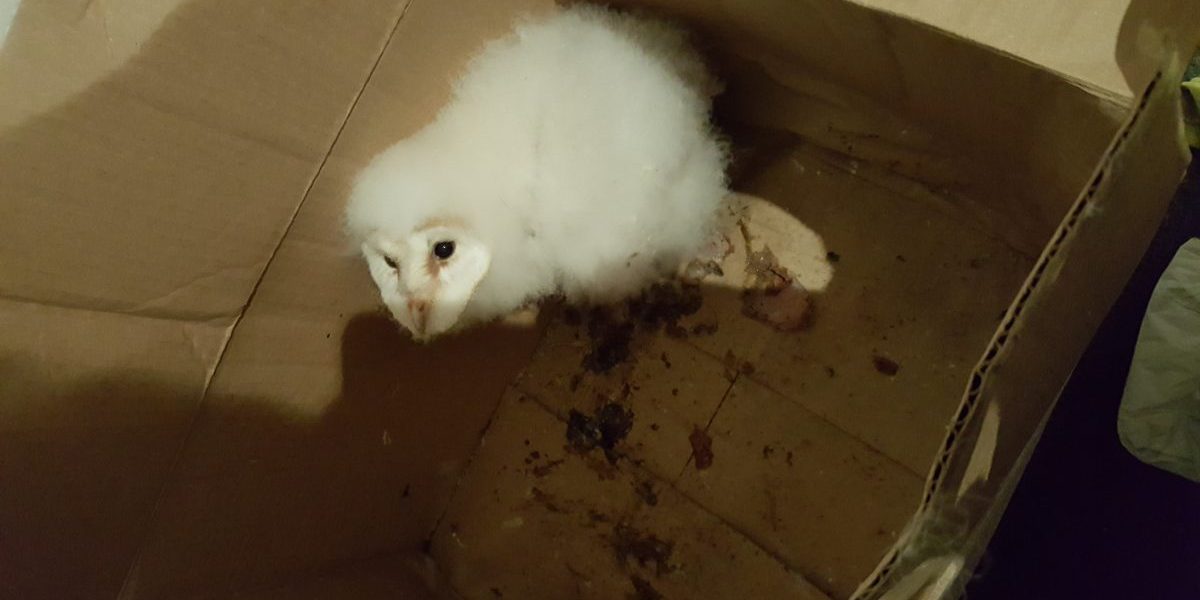 The answer is owls!

CLPM project managers are used to seeing unusual things when they’re onsite. But this fluffy white baby barn owl is probably the most remarkable find so far this year! The chick, which was rescued by CLPM project manager Karim Malhamé, is truly adorable and right out of a Harry Potter book!

Karim was visiting a client’s building project site in Berkshire when he found this cute little boy hiding under some slabs. He carefully caught him and popped him in a cardboard box and the tiny bird is now safely in the hands of local animal sanctuary, Harper Asprey Wildlife Rescue.

The little chick, now officially named Ollie the Owl, will be cared for there until he’s grown strong enough to be released safely back into the wild. Karim and his family have grown rather fond of Ollie and we’re told they’re secretly rather hoping he may be released back close to where they live once he’s ready to fend for himself!

If you want to follow how he’s doing then the team at Harper Asprey Wildlife Rescue will be posting news of Ollie the Owl on their Facebook page here.

All at CLPM wish Ollie the Owl well – we’d love to be able to keep Ollie and have our own CLPM Owl Post, just like Harry Potter, but we know he’s in great hands!