Covid-19: We're still fully open for business. Please call or email as usual. Stay safe everyone, from all at CLPM. 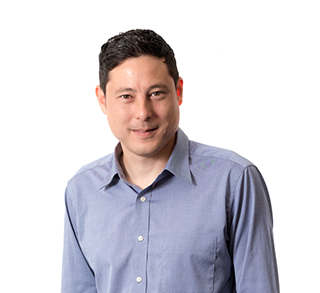 Louis is our building project manager for Berkshire.

Louis has worked with CLPM since early 2016, and in that time has worked on a large variety of different construction projects. He has helped a number of clients with their home renovation and extension projects, and has also been involved with several new build projects.

While working with CLPM Louis has also supported a number of clients who chose to self-build using individual trades rather than a main contractor – and so he has a lot of experience of this trade by trade approach.

Louis has just finished helping a local property developer construct a new build near Goring near Reading. He is currently overseeing renovation works on a house in Pimlico, Central London. He is also project managing the construction of an ambitious large-scale residential new build project near Penn in Buckinghamshire.

You can find out more about Louis and project management in Berkshire if you click here.

Our Construction Project Management and Quantity Surveying Services cover London, Bedfordshire, Berkshire, Buckinghamshire, Gloucestershire, Hampshire, Hertfordshire, Oxfordshire, Surrey, and West Sussex. We provide Energy Efficiency and Heating System Advice across the UK.
This website uses cookies to improve your experience. We'll assume you're ok with this, but you can opt-out if you wish. Cookie settingsACCEPT
Privacy & Cookies Policy